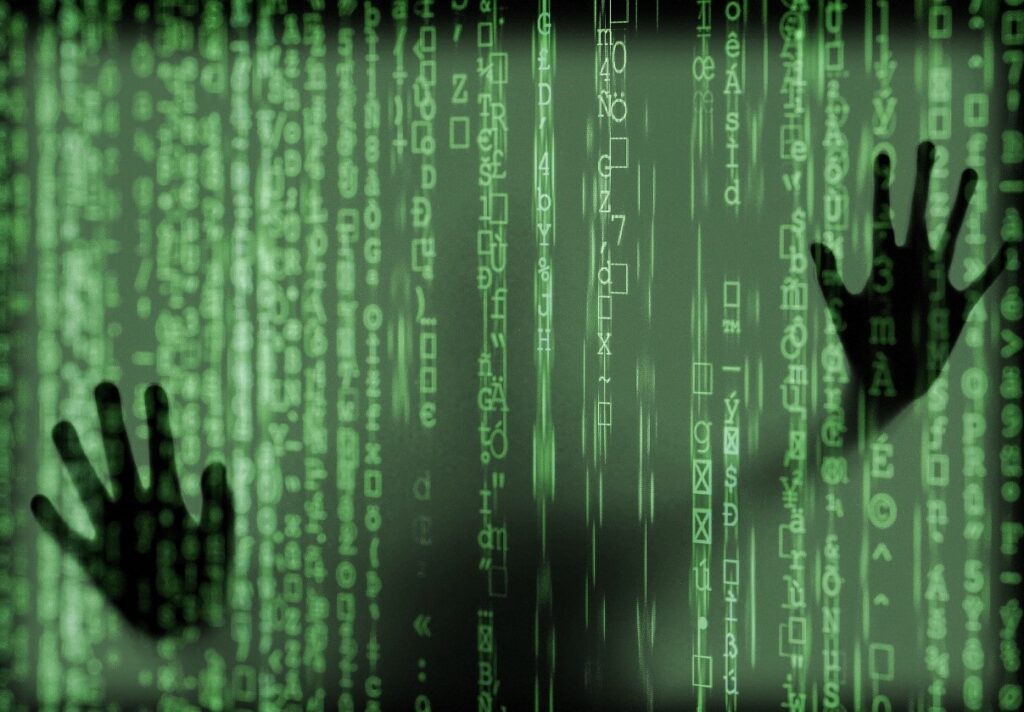 The specialists from the Italian Private Detective Agency OCTOPUS treat the archives connected to the Internet as a constant danger; sooner or later somebody manages to violate them.

The Innovation Minister from the Five Star Movement, Paola Pisano, affirmed: “The digital identity gives us one and only username and password in order to access all digital services and it might be used not only for the digital services of the Public administration, but also for the private ones, like the bank accounts, car-sharing bookings, cinema tickets or shopping at Amazon”.

And later on, when, due to the above-mentioned words, broke out the usual controversy over nothing with the slogan “State password”, Pisano had to specify: “We would like to clear the field of any misunderstanding: the digital identity will be issued by the State and will be used for the citizen identification uniquely to the State itself. In the future, for the companies and citizens who would like to use it, there might be created a supplementary authentication system”.

Alright, the Minister Pisano is not the best communicator, but the true circus is the controversy based on nothing at all, which came after and the fact that we all are already profiled by our countries of origin and by the market.

I would like to state that when I hear the Governments talking about informatics, I shiver. In the early 80’s, when I have not yet owned my Italian Investigation Agency, the computerized database was created in Italy, containing the police records of citizens (the modern SDI). What a shame that they forgot to make it secure and some hacker was able to penetrate it without effort, setting up a thriving trade of secret information with a couple of Italian Private Detective Agencies from Milan.

Since the moment in which, later on, I opened my Italian Investigation Agency, I have been often asked by clients to limit the damages caused by the activity of attackers and I hear about constant violations of governmental and state archives, which harm the privacy of citizens. In some cases, these violations appear on headlines, like the scandal from 2004 about illegal profiling committed by the Security of Telecom and Pirelli. Other cases are left unmentioned, because in the majority of them those in charge for the violated archives do their best in order to cover up their incompetence.

In order not to sound alone on this sea of violated secrets, let us not forget about the governments of half of the world who were embarrassed by WikiLeaks and Julian Assange in 2010. Ok, this case would have not made the headlines without the cooperation of the US ex-military Chelsea Elizabeth Manning, but as an ex-collaborator of my Italian Private Detective Agency (a reformed hacker and now a Cyber Security Manager) once said: “the best hacks are these in which an inside man provides you with the passwords”.

The truth is that the majority of the Italians, though having screamed about the scandal of the State password and having argued with the Minister Paola Pisano, everyday gives away everything to everybody interested, posting the details of their private life under the impulse of an irresistible exhibitionism. This weakness (often self-destructive) is very well known to anybody working in the Italian Investigation Agency. I recently caught red-handed an employee injured at work who was not able to resist posting in the Internet the coverage of one of his mountain hikes.