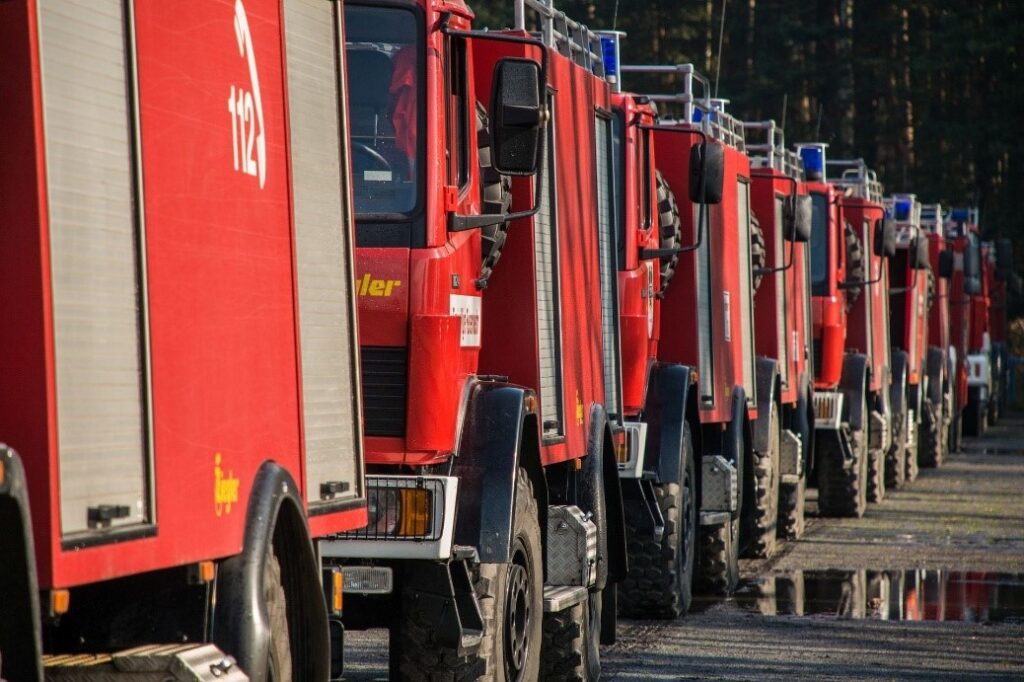 The Italian Private Detective Agency Octopus has been involved for 30 years in investigations of occupational illnesses, observing that the worst employer is the State.

Years ago, my Italian Investigation Agency Octopus was investigating a robbery for which insurance company was not willing to compensate, because there was not enough resistance to the robbers; in practice, the poor cashier would have to risk his own life in order to save money from the compensation.

Even more sad is the story of the Fireman Giorgio Lorefice: in this case, according to the insurance undertakings, the Fire Fighters would have to do their job with caution, although it is one of the most dangerous professions in the world.

On January 26, 2005 Giorgio Lorefice and a group of his colleagues intervened in order to extinguish a tank truck full of gas which had caught fire in Serra Riccò. The brave fire fighters evacuated the present people in safety, but when they were carrying out this heroic act they were hit by an explosion; Giorgio died and other 7 firemen were hurt, some of them really badly.

Giorgio and his colleagues were honored with the Gold Medal for Civil Valor. Nevertheless, the insurance companies HDI and Allianz began a lawsuit in order to avoid paying the victims of the accident, claiming that the heroic fire fighters behave in a careless and risk-taking way. It sounds pretty offensive to demand caution from a fireman; the same applies to carelessness: when the flames are already extinguished, any moron is capable of pointing out what should have been done or not done during action.

In the bitter story of the fire fighter Lorefice our justice-turtle made the rest and, after 15 years and the umpteenth postponement or appeal, the petrol company Europam, which recently took over Green Oil (that is the proprietor of the exploded tanker), decided to advance the money in order to reimburse the damaged.

After many years of insurance disputes made by my Insurance Investigator Agency Octopus, I know very well that some insurance undertakings are trying to avoid paying and would like to insure only the inexistent risks, but what should be said about the State which presents a hero with a medal and then does not think about the primary needs of the hero who was awarded?

I have been recently to the United States due to activities related to work of my Italian Private Detective Agency Octopus and there I heard from my friend, who is an American policeman, that one of his colleagues, in a more or less similar situation as the one of poor Lorefice, received (apart from the medal) an appropriate cash prize.

Many years ago, my Italian Investigation Agency Octopus in Milan was managing an investigation regarding an occupational disease called mesothelioma, which killed an ex-fire fighter. I found out with sorrow that our (verbally) beloved Firemen are treated very badly by the institutions, by INPS (National Social Security Institute), by INAIL (National Institute for Insurance against Accidents at Work) and by the State in general. In other words, we are a country which does not love his own heroes and his own brains; but the brains can at least escape abroad, while for the heroes there is no consolation.