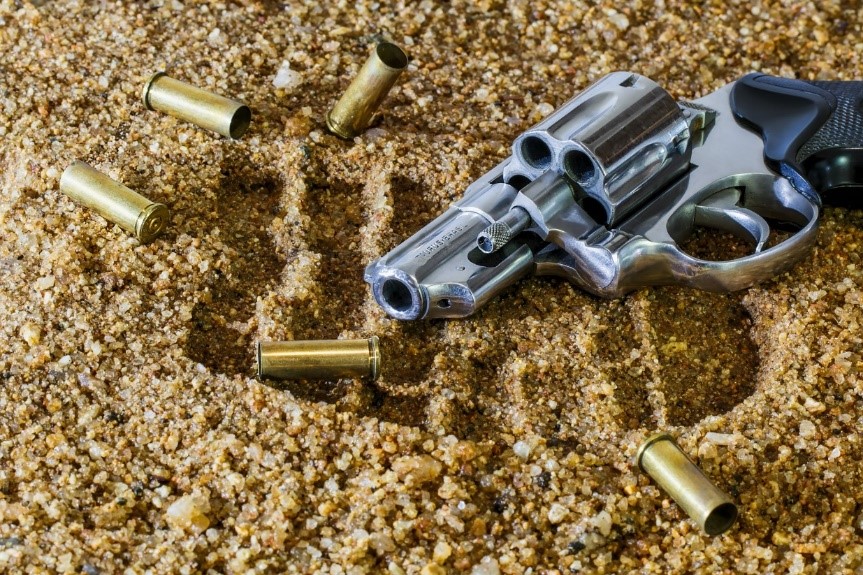 Domestic and gender violence should be dealt with more seriously in Italy.

On Wednesday, November 25, the international day against violence to women were spent between expression of intents and proclaims, while the 30-year-old Aycha El Abioui was getting stabbed to death by his husband inside her own house in Cadoneghe, Padova, and the Loredana Scalone’s corpse was getting found on Stalettì rocks, near Catanzaro, killed by 15 stabbings inflicted by the partner.

The recurrence of November 25 was established in 1999 by ONU after the sisters “Las Mariposas” (Patria, Minerva and Maria Teresa Mirabal) slaughter. However, no one has been able to stop the women massacre by violent men. When on July 19, 2019, the law “Codice rosso” was enacted I had slightly faith in it, even if I knew it would be a mere palliative.

It has been talked about femicide mainly in legislative, sociological and criminal terms, hoping in juridical and cultural measures aimed at reducing the phenomenon. That is right, absolutely right indeed, but being a criminalist and owner of a detective agency, I am more practical: I particularly care about the immediate safety of each single woman that has been victim of violence from the partner since it’s unlikely that the phenomenon will disappear or downsize in the short terms. The truth is that we’re the most dangerous specie on earth, even worsen by the fact that we’re smart enough to elevate our lowest instincts and instead we bend to them.

From my experience as private detective, whose investigative agency Octopus deals with gender violence and “difficult” separations, I could tell you the three things that, from my point of view, should be done to save those women that want to, because unfortunately some of them does not cooperate to their safety and they’re nearly impossible to help.

The first thing is financial independence. Among the clients of my detective agency, the ones that better solved the problem of their violent partner are the most wealthy or adequately supported by friends and family ones. When I dealt with desperate cases, I myself hosted women at risk of femicide to let them reorganize their lives.

My detective agency Octopus has been dealing with domestic violence for 30 years, but I’ve never seen any legislative proposal which efficiently faces the problem of the victim-abuser economic independence. Rather than acting immediately on the economic support of the victim of violence, founds are allocated for update courses for the law enforcements involved in the phenomenon (when it would be enough a little more sensitivity and intelligence)

The second thing is self-defense. Even if social services, women associations, friends and family have perfectly done their job by giving back dignity and new life to the persecuted woman, her abuser could always trace her back. And when the victim finds herself face to face with the monster that wish her dead the only way out is to put him down, if no escape is possible.

While the neanderthal shouts nonsenses and wields the weapon, rushing to slaughter his life partner, suddenly you realize that the police headquarter’s injunction and the judge measure don’t count at all. And, as efficient as public safety enforcement can be, they do not have the gift of teleportation. It only counts how you get ready to that tragic event. With ‘get ready’ I mean: bullet-proof and anti-stabbing vests, self-defense spray and firearms.

Vests and self-defense spray are quite easy to find and they significantly reduce the risk of being killed. It’s enough to have them always with you. On the other hand, firearms are a taboo in Italy. The firearms license is released for self-defense more easily to whom is dealing with big amount of money rather than to whom risks to die (there is always the option of getting a license to keep the weapons inside the house or for sport use). Isn’t it a price less value the redemption of a poor woman from her doomed life?  Just between us: Wouldn’t it be an additional benefit the death of some monsters capable of slaughtering their whole family out of rage or discontent?

Some prigs may have something to say about firearms and they will argue about possible incidents. But to them I reply that we let a little hunters army claim thousands of human victims in stupid incidents, bending to their awful inclination to kill innocent creatures for fun, and we cannot bear the risk of hypothetical collateral damages to prevent a femicide?

The third thing is an adequate legal protection, because when the victim defended, quite rightly, herself, many legislative traps can be encountered which may add insult to injury and that only a good lawyer can avoid. In the absence of your own lawyer, I suggest the client of my detective agency to not say anything (justified by the state of shock) and I always remember the saying: “better a bad trial than a good funeral”. I would add that the trial is even better than few days of hospitalization because the lives of some monsters, from which a had to protect my clients, aren’t worth even the tiniest wound unfairly inflicted to an undefended woman.