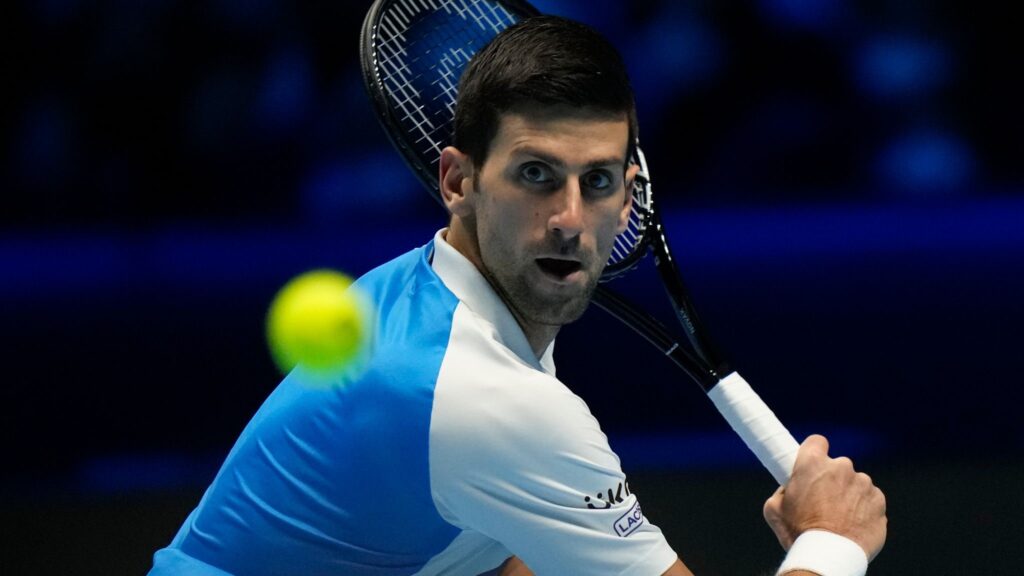 Covid-19 or not, we need more Novak Djokovic

Novak Djokovic’s visa has once again been cancelled (it feels like Italy). Immigration Minister Hawke has exercised his power and revoked the Serbian tennis player’s permit to stay in Australia, which was initially reactivated by Judge Anthony Kelly (actually not really: in Italy it would be the judiciary who would have the final say). Alex Hawke has invoked Australian immigration law to cancel the permit and prevent Djokovic’s participation in the Australian Open 2022 tennis tournament and the Serbian champion risks the expulsion from the country.

When I was a kid, already planning on having my own investigative agency, Australia was desperately looking for immigrants to renew and replenish its population; even my dad gave it some thoughts.

Afterwards, things got more and more persuasive; recently a friend of mine who’s an Australian private detective suggested that I open a detective agency in Sydney as a partnership, but it’s worse than getting a green card in the US. Unfortunately, Australia is an obsessive country when it comes to immigration and I don’t think Novak Djokovic is going to come out on top. When my detective agency Octopus dealt with the abduction of Italian minors brought to Australia by one of their parents, I had to do a lot more work than in any other country and the detectives of the investigative agency Octopus had to take a lot more risks to exfiltrate the abducted children.

I personally follow Novak Djokovic’s little personal battle with interest because there is much to learn from his lawyers and because, regardless of our personal opinions, his determination not to opportunistically conform to the most convenient solution for money and quiet life is admirable.

Many Novak Djokovic would have been necessary alongside Ghoncheh Ghavami when she was arrested for attending a Volleyball match in 2014; alongside Saudi women during the football championships in recent years; alongside Ukrainian chess champion Anna Muzychuk at the Riyadh championships in 2017; alongside Indian chess champion Soumya Swaminathan during the prestigious Asian Nations Cup Chess Championship held in Iran in 2018 and even alongside President Ursula Gertrud von der Leyen when she was a guest of the Turkish President Erdogan in April 2021. I hope there will be lots of Novak Djokovic’s at the next Olympics in Beijing as well because we have had enough of sportsmen and their cowardly and brainless managers which only aim at profits.