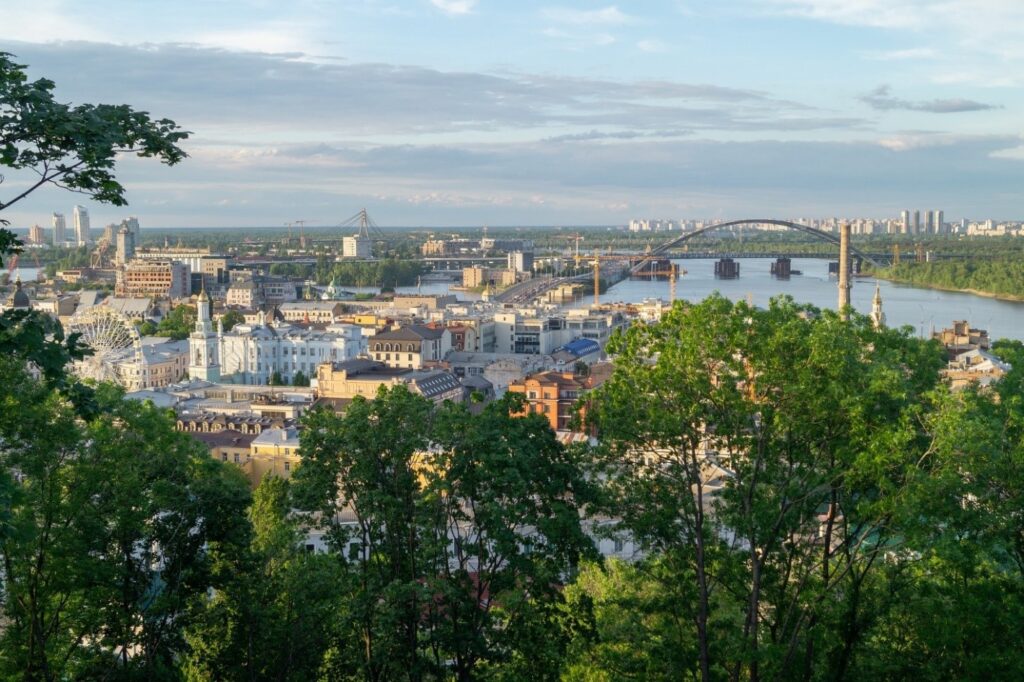 Knowing our diplomacy as a simple owner of the international investigation agency Octopus, I shudder at the mere thought of Italian diplomatic action in a situation as serious and complex as the Ukrainian-Russian conflict.

The war between Ukraine and Russia is uncovering who are the real allies, the clever international statesmen and the good diplomats; unfortunately, Italy lacks all three.

I speak of bad allies because Biden’s United States is playing a dangerous tug-of-war over our heads, without considering the risks that will fall over the whole Europe, and Italy in particular. As for the able statesmen and diplomats, I hope that Luigi Di Maio was just a diversion, because even the Russians have criticized him saying that our national Gigino has “a strange idea of diplomacy, invented to resolve situations of conflict and relieve tension and not for empty trips around countries to taste exotic dishes at gala events”.

If I then think of the difficulties that I have always encountered in recovering (on behalf of the clients of the Octopus detective agency) precious objects or vehicles stolen in Italy and taken to the Ukraine, in the total disregard of our diplomatic Authorities, I shudder at the mere thought of an Italian diplomatic action for a much more serious and complex situation such as the ongoing conflict.

Luigi Di Maio, after having spoken only to the Ukrainian side (it would be like a client of my Octopus detective agency that asks me for help and I would have myself invited to dinner to console him for all his troubles), told to the Senate with a manner as melodramatic as it is inconclusive: “The issue on the table cannot be limited to a mere territorial dispute: what is at stake is not only the important European security framework, but also our own fundamental values. Showing surrender today would mean paying a very high price tomorrow. Our willingness to engage in dialogue with firmness is based precisely on this conviction”.

Luigi Di Maio and Mario Draghi are doing exactly the opposite of what I, in my own small way, suggest to the student detectives of my Octopus detective agency: never make threats that cannot be kept and talk to the other party, because problems are magnified by ignoring those who created them.

Moreover, when (in my own small way) my first detective agency Octopus in Bergamo began to operate on international scenarios with criminal investigation assignments, I immediately learned to avoid moving like the famous ‘bull in the china shop’, so as not to damage local collaborators or make scorched earth among the population, and it does not seem to me that Biden has the same regard for us Europeans in the Russian-Ukrainian question.