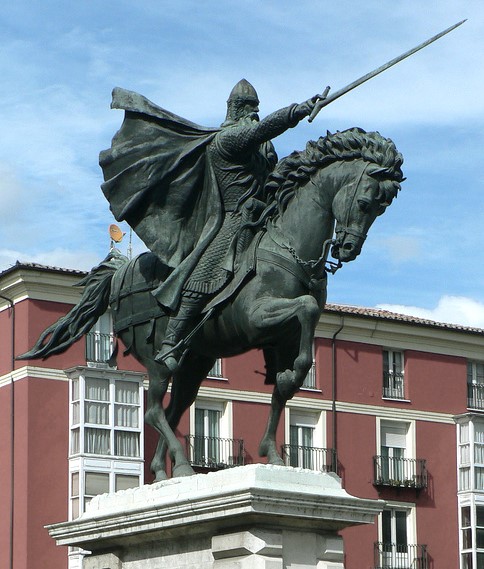 When I teach the detectives of my detective agency Octopus the weak link technique in investigations, I also explain to them how to avoid the involvement of innocent victims.

Investigations are very much like wars between truth and lies. When I teach ‘great investigations’ to the student detectives of my detective agency Octopus I am often inspired by ‘The Art of War’.

About a thousand years ago, El Cid Campeador won his battles by catapulting baskets of bread into fortresses to be conquered; today, NATO’s third-rate strategists think they can get Putin into trouble by starving Russia. Give me back the Valencian leader.

Apart from the cowardly impression that NATO and the United States are making by stirring up the war between Russians and Ukrainians, without significantly helping the latter to win (Professor Alessandro Orsini has a point), I wonder how anyone can think of putting a nation hardened and subjugated by a hundred years of communism in difficulty with embargoes? How is it possible that the big brains at the helm of Europe do not understand that the embargoes and sanctions against Russia will be paid at great expense (and yet silently endured) only by the Russian people, poor but resigned to the privations of communist madness. Putin is on his way out, but if he is not terminated in the short term the people of Europe, and in particular the Ukrainians and Russians, will suffer undeserved hardship.

When I teach the detectives in my detective agency Octopus the weak link technique in investigations, I also explain to them how to avoid the involvement of innocent victims. Because there is no battle for the truth that justifies collateral damage. Many investigative operations resemble wars for the fact that you have to plan the investigation, gear up for the best and pursue your goals with determination. But determination should not make you forget to respect the weakest and protect allies in the search for the truth.

The war in Ukraine, on the contrary, seems to me to be all about ‘let’s arm ourselves and go’, or rather: ‘go without arming yourselves so much’. Someone has said that one cannot arm the Ukrainians too much because they are capable of reselling the armaments received, and he has a point: once a detective of my detective agency Octopus rightly defined the Ukraine as the fence of Europe, after having seen the enormous number of vehicles stolen in the West and resold in the Ukraine. However, the problem cannot be solved by leaving the Ukrainian people alone, who, like the Russian people, are not at all to blame for the criminals (war criminals or commoners) who plague their two societies.