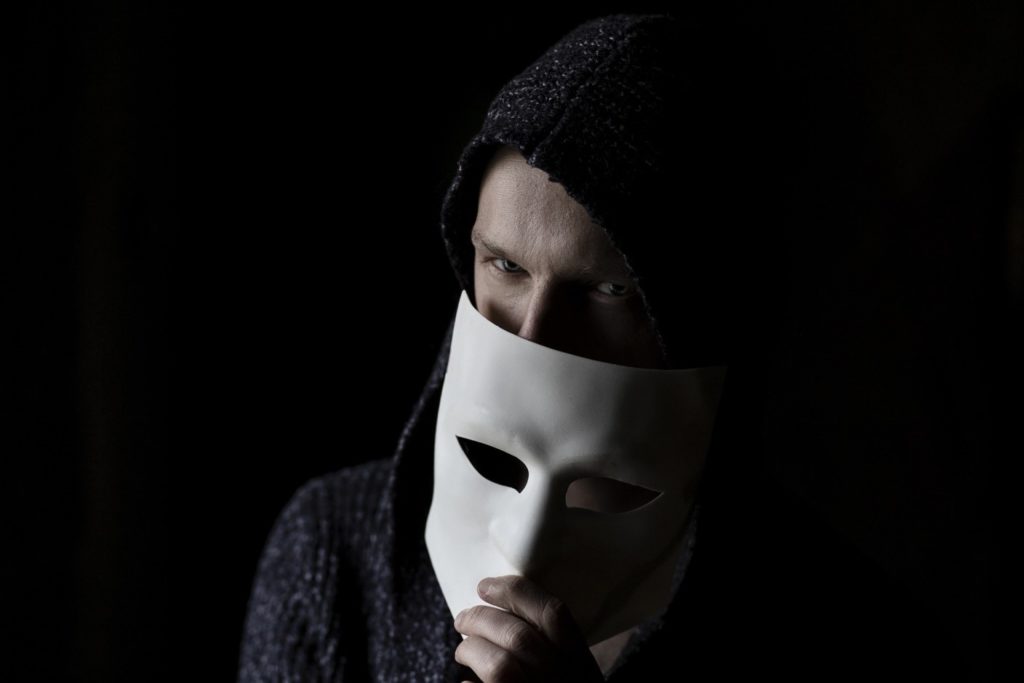 The sentimental scam: an awful crime, which can be avoided, if an Investigation Agency is contacted on time.

The private investigator used to protect his clients from the dowry hunters. There was published even an anti-bad surprises test on the website of Investigation Agency Octopus, in order to prevent the phenomenon:

Nowadays are more and more frequent cases of emotional scams investigated by my Italian investigation agency. However, the most alarming aspect consists in the fact that this kind of scams involves increasingly younger as well as likeable victims. As far as I am concerned, everything depends on the social media which “virtualize” some part of our interpersonal relationships. This maddening “virtualization” represents a danger for the most fragile persons, since it detaches them from reality and gives them false feeling of security, making them especially vulnerable to manipulation and deception.

As I have written in my book ‘Manuale per il rintraccio delle persone scomparse’ (“Manual for tracking down missing persons”): “Manipulations are successful only with the most fragile ones: many of these delinquents find their potential victims, just like a predator sniffs the weakest animal in the herd. The crudest ones limit themselves to throwing a thick web of balderdash, knowing that sooner or later somebody will remain entangled (by the way: what can possibly be a better “web of balderdash” than the internet?!).

Their ideal victims find it difficult to manage their interpersonal rapport. In the most extreme cases they suffer from serious socio-pathological disorders and have a a reduced comprehension ability, which might be an effect of some permanent limitations or of some temporary states (by the way: these are typical features of those who abuse social media). In other words, the manipulated ones, apart from having an incomprehensible liking for their manipulators, might suffer from light or medium mental disorders, might feel unloved in their family and rejected by the world. Or, being intelligent and polite, but very young and naive at the same time, they might also go through a period of depression, feeling treated unfairly”.

In the past, the ideal victim of a emotional scammer was, above all, a person in middle age, not very attractive and incapable of standing the loneliness. Now the risks extend on young people, also attractive, but “living” more in the social media than in the reality.

My Italian investigation agency takes care and is concerned about the cases where victims come from the Middle East, the USA, South America as well as China, scammed by false Italians, who exploit the myth of Italian passion and romance.

The preponderant number of foreign victims results from the fact that in many particularly rich or rapidly growing countries there are new young generations of millionaires with great difficulties in building relationships in the real world.

Those emotional neo-scammers, investigated lately by my Italian investigation agency, make old dowry hunters regret cynicism and danger, because, if something goes wrong in the plans of their scam, they pass with ease to robbery and kidnapping, just as in the case of rip-deal.