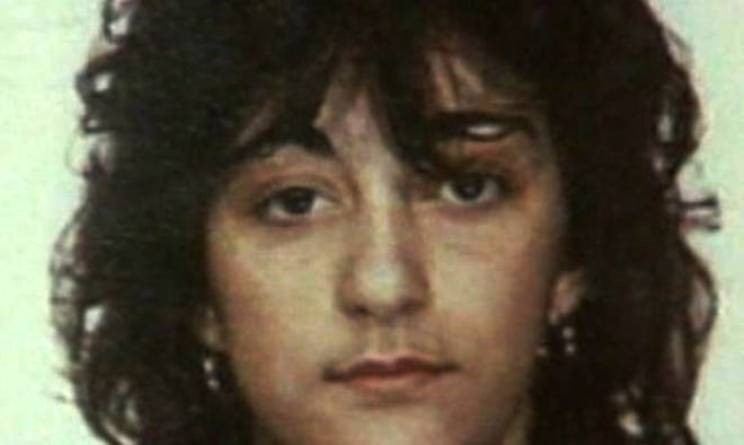 More than thirty years after the crime of Via Poma, the media, in search of an audience, throw headlines like “there is a breakthrough in the murder of Simonetta Cesaroni”. Then you read further and discover that after such a long time there is a witness who makes the alibi of the lawyer Francesco Caracciolo di Sarno, Simonetta’s employer at the time and now missing for six years, shaky. The verification of a thirty-year-old alibi is the nightmare of any judicial investigator or owner of an investigative agency authorized to carry out defensive criminal investigations.

The unstoppable prosecutor Ilaria Calò has recently turned her attention to the former lawyer Caracciolo di Sarno on the basis of the memories of a witness who (I hope I am wrong in this specific case) are notoriously inaccurate in the immediacy of the fact, let alone after 32 years.

I stress unstoppable because it is the same prosecutor (and this does not bode well) who, between 2009 and 2012, prosecuted Simonetta’s ex-boyfriend Raniero Busco up to the Court of Cassation on the basis of nothing: the young Raniero is said to have left traces of his DNA on the poor girl’s lingerie. Personally, as an old private investigator and owner of the Italian Detective Agency Octopus, which has been dealing with criminal investigations since 1988, I would have been suspicious of the opposite.

There are crimes which are more special than others, but not for their cruelty or other peculiarities, simply for audience… for fashion. They are judicial cases on which the press immediately attacks with particular vehemence. And the investigators, the incompetent ones, go through two phases, both deleterious for Justice and for the citizens: the first phase consists in trying to solve the crime in a hurry by attacking the first suspect who happens to be within range. The investigating magistrates end up ruining the lives of all the people close to the victim, because initially they are all suspects.

Then, when all the possible investigative mistakes have been made and the crime remains unsolved, there is the second phase, worse than the first: the investigators’ quest for visibility is passed off as investigative tenacity, ruining the lives of some of the most unfortunate suspects for the second time on the basis of nothing.

Yet any investigator should know that the first answer is usually the right one. For years I have been teaching the private detectives of my Italian detective agency Octopus that, witnesses’ unreliability aside, late answers, retractions and suddenly resurfaced memories are usually the result of suggestion (in the best of cases) or of delusions of grandeur or misdirection (in the worst of cases). I could write a book on the criminal cases solved by my Italian investigative agency, re-reading the trial papers and taking into consideration only the first answers of the witnesses, those initially overlooked by the judicial authorities.

The inability to admit mistakes and the aberration of preferring an innocent man in jail to a guilty man on the loose are two other defects that unfortunately I often find in institutional investigators since my Italian detective agency Octopus has been dealing with defensive criminal investigations.