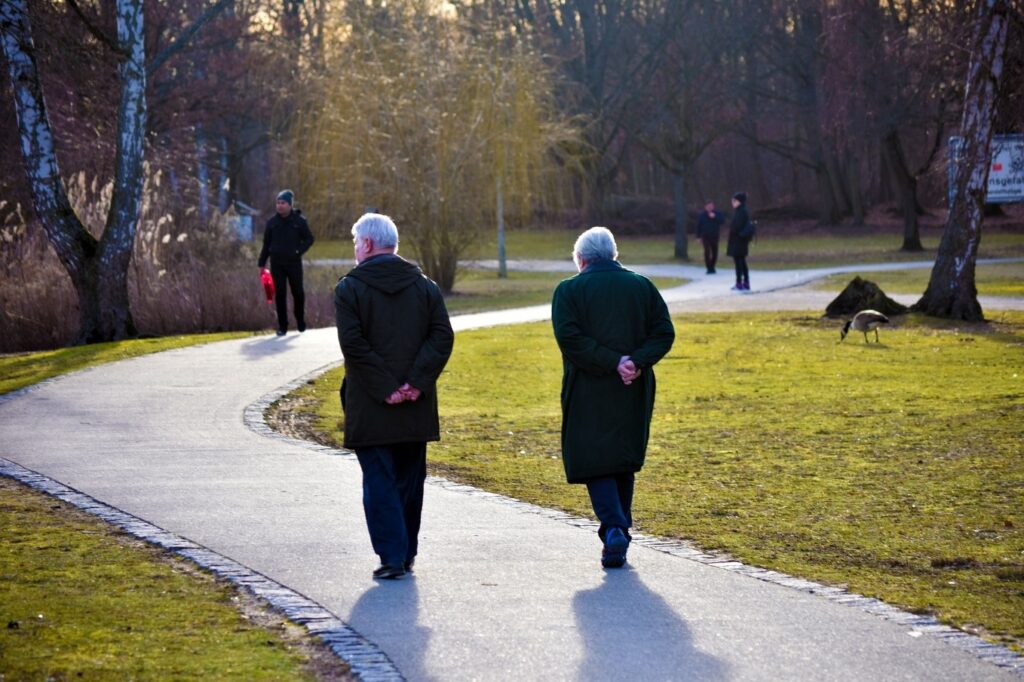 A manager in his old age who is harmed or killed by the vaccine will never be able to claim the same amount of compensation as someone under 50.

I was about to go and get vaccinated against covid-19. They had almost convinced me, or rather: I was letting myself be carried away. Even though I knew I would have regretted it: vaccination is the shortcut to come back to productivity, not for ourselves but for the ticks that infest our poor Italy (let’s not forget that during the last great economic crisis due to the property bubble our politicians in withdrawal from bribes have sold the people to banks and gambling halls).

I am not a no-vax plotters, they have too much imagination and are overly generous in considering the human mind capable of hatching complex planetary machinations. Nor am I an unemployed, poorly educated person with housing problems, as the La Repubblica newspaper described the no-vaxers, demonstrating an unjustifiable meanness, especially for those who profess to defend the weakest. But I am the owner of the detective agency Octopus that has been dealing with insurance investigations for 30 years, especially large claims or death cases, and the compulsory vaccination to the over 50 has multiplied my suspicions towards this unnecessary tenacity for the sting: in insurance slang there is the term “human capital” to indicate the economic value of a human life based on age, earning prospects and family ties that depend on that life.

When the detectives of my detective agency Octopus investigate ‘human capital’ following a claim, they have to establish how much damage a death or serious illness has caused in terms of lost earnings, disrupted lifestyle of entire families, young orphans and widows left alone. I know from experience (from investigations carried out by my detective agency Octopus) that for the same employment and earnings, it costs much more to pay back a successful early-career executive with a young wife and young children to bring up, than it does to pay back an executive nearing retirement with children who are now independent. Now do you understand why the “big brains” that govern us have deemed it less risky to force only the over-50s to get vaccinated? A company director in his/her old age who will be damaged or killed by the vaccine will never be able to ask for the same amount of compensation as those under 50.

In addition, there’s another reason, even more cowardice: the over 50 people, close to retirement, will have much more difficulties in changing or getting a leave of absence from work due to the concern of losing years of contributions. It happens that clients turn to my investigative agency Octopus for cases of thefts in the company, and when they find out that the thief is one of their elder collaborators close to retirement they avoid reporting him/her to the Police, not to put him/her in serious difficulty; our politicians should learn from the humanity of these clients of mine and stop leveraging the public sanity as a bucket for tangents, instead of blathering about hospital saturation and the irresponsibility of those who do not want to vaccinate.