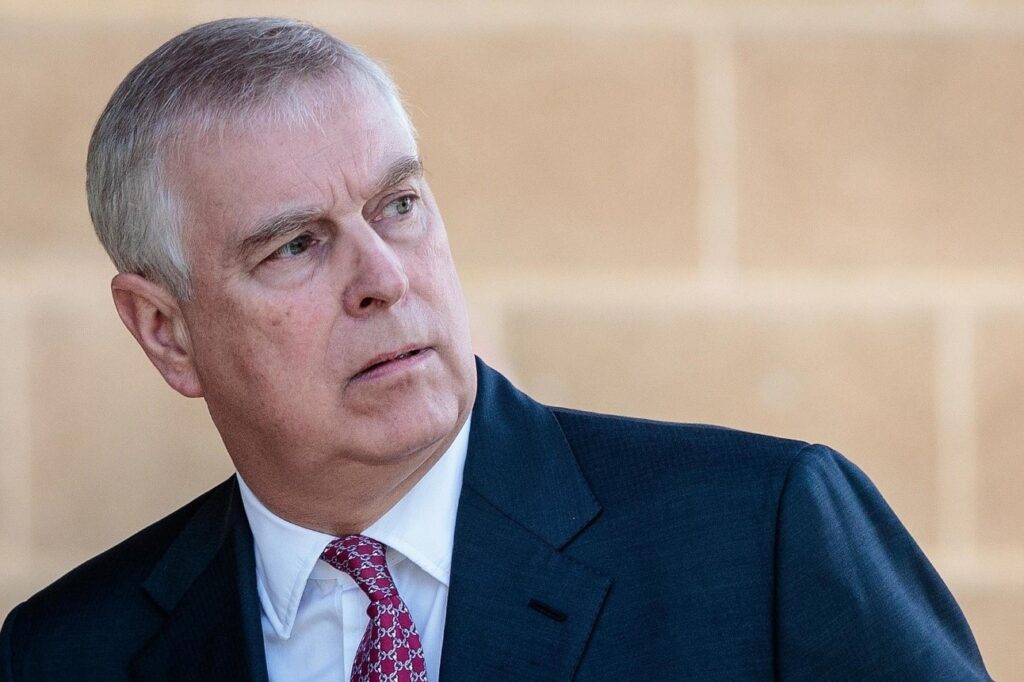 Prince Andrew is accused of sexual assault that he allegedly committed over 20 years ago against Virginia Giuffrè.

The sex scandal that has engulfed Prince Andrew and the entire British Crown has predictably unleashed the worst side of the tabloids. The journalists have discovered, thanks to the revelations of a former court maid, that the Duke of York has an obsession with soft toys and tends to be rude if the toys are not put back in their place after cleaning. One of Andrea’s ex-personal guards even has a photograph of the immature royal lecturing staff on how to place his collection of 72 soft toys, including teddy bears in navy uniforms, panthers and hippos (you don’t have to be an Octopus private detective to know that only a video with sound could have reassured you of the sincerity of the tale of the Royal Household’s unfaithful staff, assuming it is of any use beyond attracting an audience).

However, the real problem, which I often face as a private criminal investigator, is another: regardless of the visibility and fame of the protagonists, the doggedness of the media on crime cases often reaches such levels of bad journalism as to affect the fair process.

Since my detective agency Octopus has been dealing with defensive criminal investigations, I have witnessed numerous media lynchings of my clients, one example being the persecution of poor father Filippo Pappalardi: unjustly accused of having killed his sons Ciccio and Tore, who had been victims of a tragic accident while playing in an abandoned house. I remember newspaper articles and television reports of very low level in which the look in the eyes of the unfortunate father was interpreted to find confirmation of his guilt, to enforce an accusatory hypothesis that would be rambling, to say the least, for anyone who had bothered to read the court documents and the investigation file.

Media lynching is so common that over the years I have developed a protocol against bad journalists to defend my Octopus Detective Agency clients accused of crimes that have made the news. In some cases I have even had to give up assisting some Octopus Detective Agency clients who did not strictly follow my instructions, not understanding that trials are held in newspapers and on television before they are held in court. And that this is to the detriment of justice, to the detriment of the accused and above all to the detriment of the victims.

Now Prince Andrea is accused of sexual violence that he allegedly perpetrated more than twenty years ago against Virginia Giuffrè, I would say that establishing the truth and restoring justice is difficult enough without some… journalist (although it seems undeserved to call him that) listing all the manias of the accused.