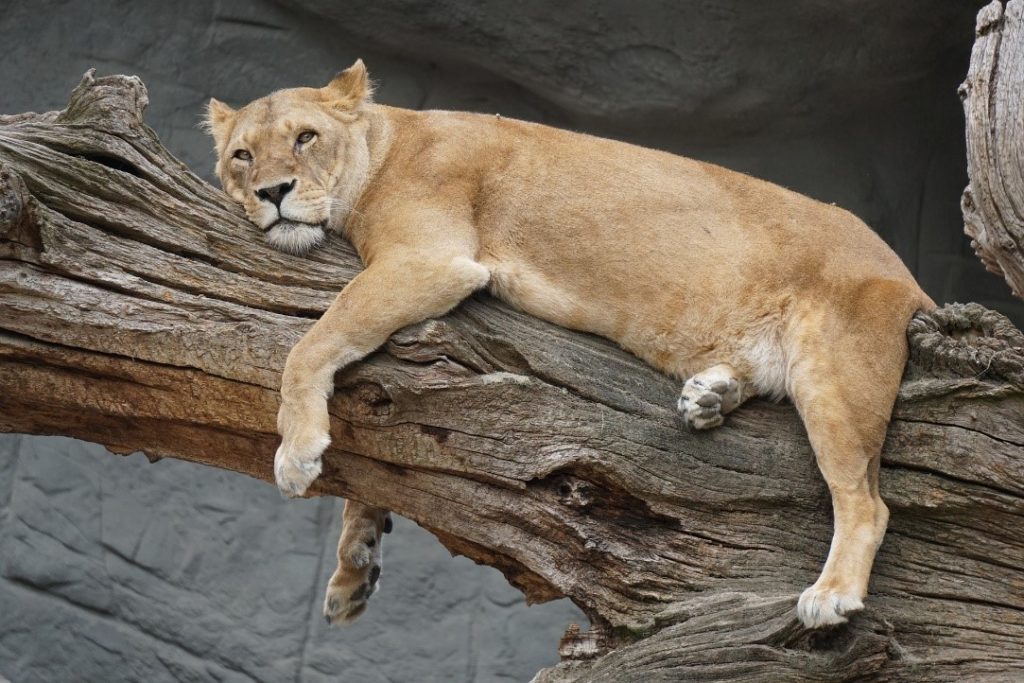 The prevention is fundamental in avoiding becoming a victim.

In the summer and in the period right after, the Italian Investigation Agency is bombarded with the requests for the investigations regarding the matrimonial infidelity, because during the holidays the spouses spend more time together and notice suspicious behaviors, which would be missed during the rest of the year. Summer holidays, for the Italian Private Detective Agency, is also a period of the investigations considering shortfalls and robberies in companies, employees faking sickness or absentees and unfair competition.

In the summer occur many occasional criminal behaviors, which must be taken into account to protect themselves and their belongings. The most serious amongst them are stalking, femicides and rapes.

Every client who turns herself to my Italian Investigation Agency with similar problems, knows that she can do little or nothing in order to redeem her violent ex-partner, or a stalker, or a sexual aggressor, but she has learnt how to recognize the risky situations in order to prevent them and how to face those unpredictable ones with the following rules:

During the particularly long holiday periods, like summer holidays or Christmas, the casual criminal smartly takes advantage of the changed habits and of the emptying of the whole areas. The occasional criminal, though, finds in the change just an opportunity to bring out his true nature normally confined to his fantasies. Only the habitual constant prevention helps in not becoming a victim, because the human species is the most dangerous predator against each species, including their own.