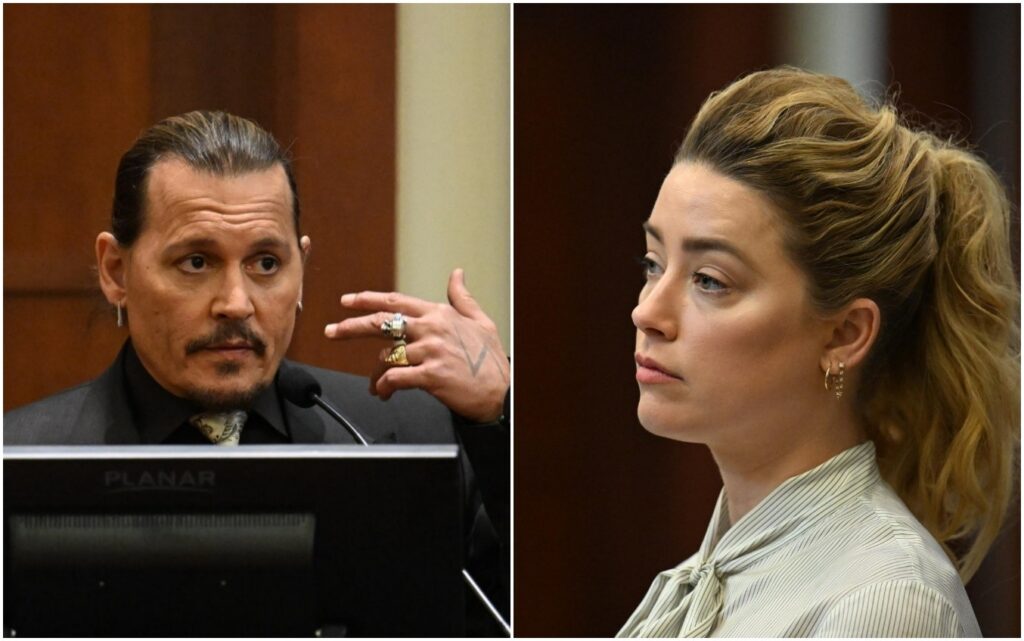 Interceptions saved Jhonny Depp, as I’m used to stress with the clients of my investigative agency Octopus an audio or video recording can really make the difference in cases of domestic abuse, child custody, stalking and mobbing

A wiretap saved Johnny Depp from being falsely accused of domestic violence by his ex-wife Amber Heard, who will now have to answer for defamation before a Fairfax County jury. It is too early to say who will be right in court, but the actor’s recorded evidence and witnesses have shown that he was the abused in the family and that Amber is an abusive woman. During his testimony, the actor admitted of having some alcohol and drug addictions, but denied any allegations of violence. His sister Christi Dembrowski testified about Johnny’s less-than-happy youth spent in Lexington, Kentucky, with his abusive mother, Betty Sue Palmer.

Apart from the victimology detail of a Johnny Depp looking for a replica of his abusive mother in his partner, which is worthy of criminological investigation, let’s focus on how to resolve family abuse situations in court: audio and video evidence always makes the difference.

When I insist with clients of my Italian detective agency Octopus that they audio or video record their conversations with their partners during difficult separations, I sometimes encounter resistance for the following reasons:

a) they do not have enough battery power to be left on indefinitely while waiting for the event of interest, which in general happens unexpectedly and suddenly;

b) they must be in airplane mode (thus preventing the victim from calling for help) to prevent the recording from being interrupted at the first call, perhaps right at the ‘best’ moment;

c) applications that record when the screen is switched off are now hard to find.

Interceptions, which is always legal in Italy, are also very useful during child custody disputes, in cases of stalking, mobbing and harassment in the workplace.