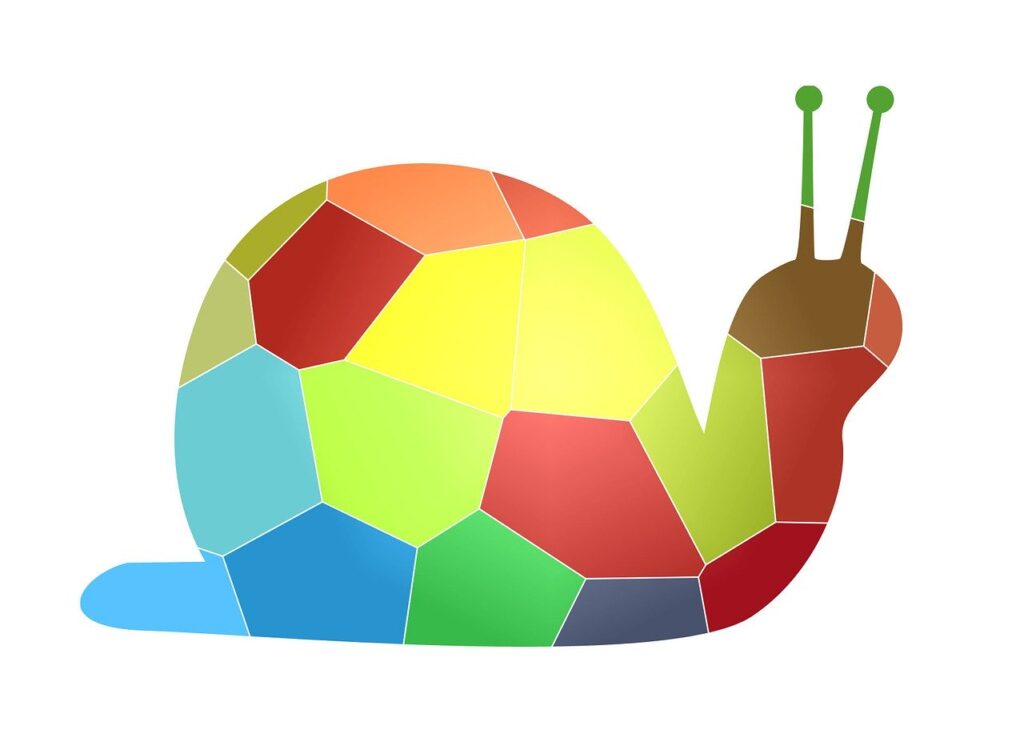 Either it is the Italian Private Detective Agency or the Judicial Police investigation, when it is done untimely and slowly, it is going to be also fruitless.

As a simple owner of the Italian Private Detective Agency, I think that the assassination of the Sicilian President Piersanti Mattarella was not a perfect crime, as it defines Lucio Gelli. It remained unresolved because of the political will, even more than that of mafia, despite an incomplete outcome of the trial. The real principals with their motives revealed themselves when they cannibalized our beautiful island instead of administering it in the decades following that vile crime.

In Italy, apart from the problem of the misled and covered up investigations, we face the issue of the fruitless investigations because of being carried out badly or not being carried out at all. The excuse in such cases is the excessive workload, but most of the time it is the case of simple indolence. I can say with certainty, conducting for 30 years with my Italian Investigation Agency Octopus criminal investigations hand in hand (or in stark contrast) with the Judicial Police.

Some time ago, a magistrate who was occupied with company bankruptcies, after having read a report of my Italian Private Detective Agency regarding an asset investigation, congratulated me on it and confessed me that he had tried in past to take advantage of the Judicial Police, responsible for collecting the same information (all from open sources), but he was disappointed, because after their initial availability, it seemed very complicated to obtain even the residence certificate.

How I wrote in my “Manual for tracking down the missing persons” (2010 – Ed. Greco&Greco), years ago an officer of the Judicial Police surprised me a lot, asking me how I had been able to identify a subject who was known exclusively for having committed two check frauds for over a billion of old Liras – the State investigator was not even aware of existence of the Register of Financial Protests (il Bollettino dei Protesti).

One of the solid arguments against abolition of the Statute of Limitations in the Anti-Corruption Decree consists in fact that in Italy in 62% of the cases the investigations of the Judicial Police delay the criminal proceedings up to the point in which they expire.

I can confirm these statistics, having experienced it and experiencing it every day. Recently, in order to avoid long bureaucratic procedures of the competent authority in two urgent criminal cases, I lent two GPS trackers from my Italian Investigation Agency to the same number of the Judicial Police stations. Their application did not bring any results, because nobody had timely integrated the satellite tracking with the real movements. Afterwards the devices turned themselves off due to battery drain, virtually making untraceable the automobiles of the suspects, under which they are still present. It is the first time in my life when I lose the GPS trackers due to laziness.