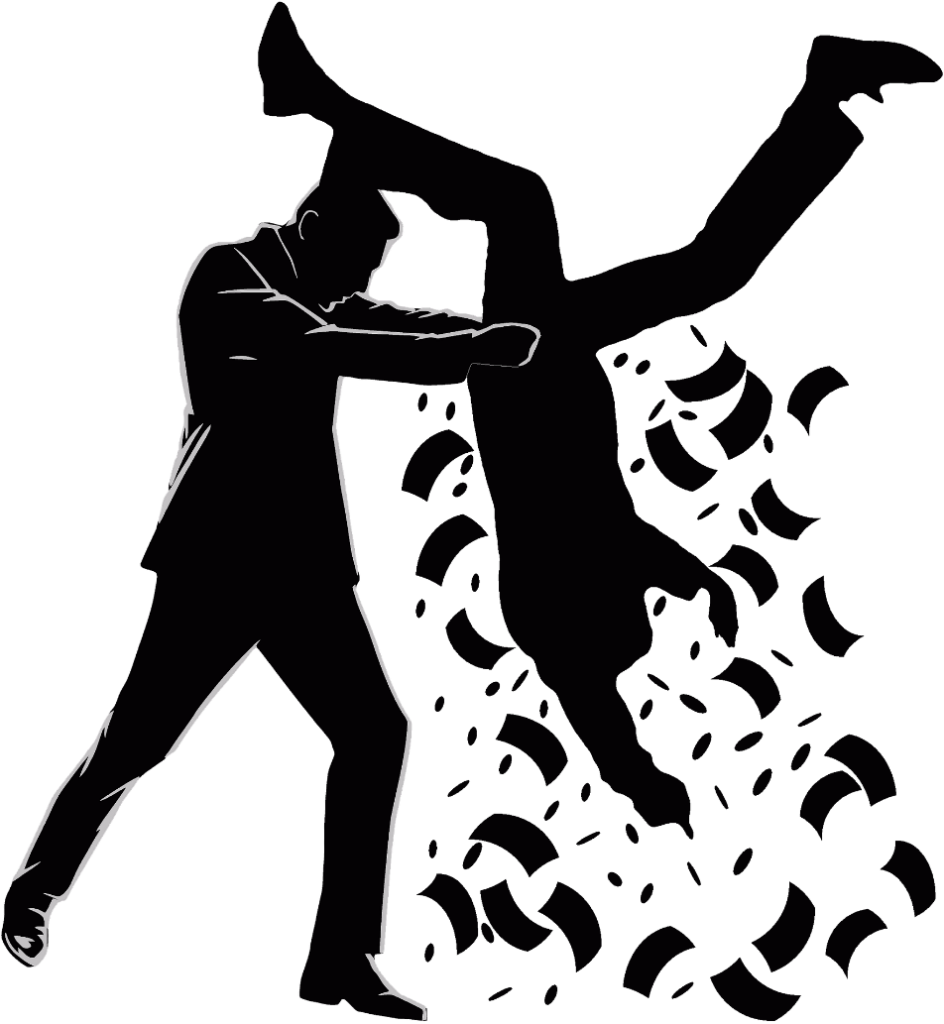 The Private Investigator Italy who confronts the commercial frauds
has to have the same creativity as the person who commits improprieties.

The recent case of two Japanese tourists who paid 349 EUR + a tip of 80 EUR for a visit in the Antico Caffè di Marte Restaurant, revealed for the umpteenth time how difficult it is to show, trace and avoid the unlawful commercial acts (assuming there was one in the above-mentioned case).

Indeed, if the reaction is not immediate, it is very difficult to judge who is right. Furthermore, the fact that the bill was paid means that, although breathtaking, the sum paid did not cause much harm to the tourists.

Another aspect which puts in doubt the responsibility of the restaurateur is that, after the event, the Authorities intervened and were not able to blame them for issuing the huge bill, but rather have imposed some fines on other irregularities as a warning.

After this news was published, lots of Italians shouted about the national shame, but evidently they have not been enough abroad in order to know that in many foreign restaurants, no matter how luxury ones, it is enough to order some veal, no matter how fine, in order to pay hundreds of euros or dollars for a meal prepared from imitated or counterfeit ingredients.

My Italian Private Detective Agency for years occupies itself with unfair competition, commercial frauds and disloyalty of employees working with the public, yet often not being able to find evidence of these improper behaviors. The fantasy and creativity do not have any limits in case of these dishonest practices and often the detectives of the Investigation Agency Octopus, in order to obtain decisive proves, must modulate combined interventions over long periods of close surveillance and undercover meetings or some real infiltration (much more complex than the usual “Mystery Client” operations).

The commercial sector, where a lot of money circulates and it is not possible to retain the customers, is constantly visited by the dishonest individuals who try their luck. Not mentioning the big corporations, where the procedures of payment, logistics and distribution have too many weak spots, which create a great opportunity for the “inflated” or entirely invented invoices, products never delivered (except on paper), forged products passed off as original ones, original products substituted by their imitation while pending in a warehouse, etc.

In the past I held various courses at my Italian Private Investigator Agency Octopus dedicated for the commercial directors and supervisors, in order to show how to recognize the “opportunities that make the thief”. The problems of this kind can be easily avoided mostly by proper prevention, which can be synthesized in these three simple rules (which apply to anybody, whether it is a customer of a grocery store, a tiny restaurant, or a buyer of tonnes of goods):