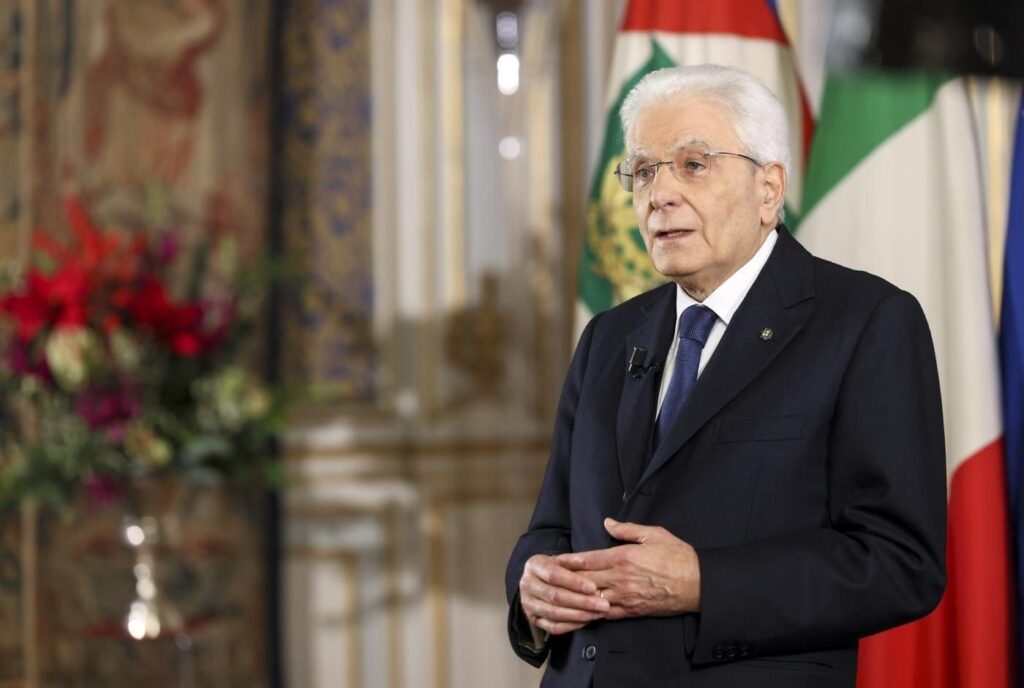 Some people are ruling out Silvio Berlusconi for the Quirinal, but the possibility is more likely than it seems.

When Silvio Berlusconi was entering the entrepreneurial world of private television, I was a collaborator of some investigative agencies in Milan. I was asked to gather information about him, who at that time was still a total stranger; I struggled to gather information, because he was popular and people around him tended to protect him out of sympathy (or servility).

Later, when I had become the owner of the first Octopus detective agency in Bergamo, my investigations often crossed paths with Silvio Berlusconi and his associates. Personally, I exclude the possibility that the entrepreneur may have been involved in Mafia connections, as the Left party has tried to make us believe through rambling accusatory hypotheses.

When Berlusconi came to power, I had just opened my detective agency Octopus in Milan: I didn’t particularly like the entrepreneur lent to politics, but I voted for him to avoid the catastrophe that was looming over all of us Italians (by now almost all of us vote to avoid the worst). I have to admit that our national Silvio saved us from Massimo D’Alema and his ruinous Left party, but other than that, he disappointed. Speaking of the Left party, it was priceless to see the despair drawn on the faces of the “communists” when Silvione won the elections. One can justify Berlusconi by saying that he has had to fight furiously to defend himself against a politicised judiciary, but the fact remains that he has disappointed, in fact in the last election he was trailing the Lega.

Now it seems that Silvio Berlusconi will become our next President of the Republic. I’m not thrilled, but it’s better than some of the names put forward by the left party, which give me the creeps. Perhaps it really is a woman’s turn. In any case, regardless of the final result, the expression of terror drawn on the faces of our left-wing politicians in recent days because of Berlusconi remains priceless. He deserves a medal as the bogeyman of the fake democratic left.

Many politicians, opposed to Berlusconi, have dusted off the “prejudiced” boring speech, but it no longer counts having had to face trials and having been convicted by the judiciary we have, recently uncovered by Luca Palamara. By the way, in my position as an Italian private detective, owner of the Octopus detective agency, I have always found it scandalous that a private detective, whether owner of a detective agency or collaborator, must necessarily have no criminal record and an excellent moral reputation, while even people with criminal records can hold very prestigious state posts.