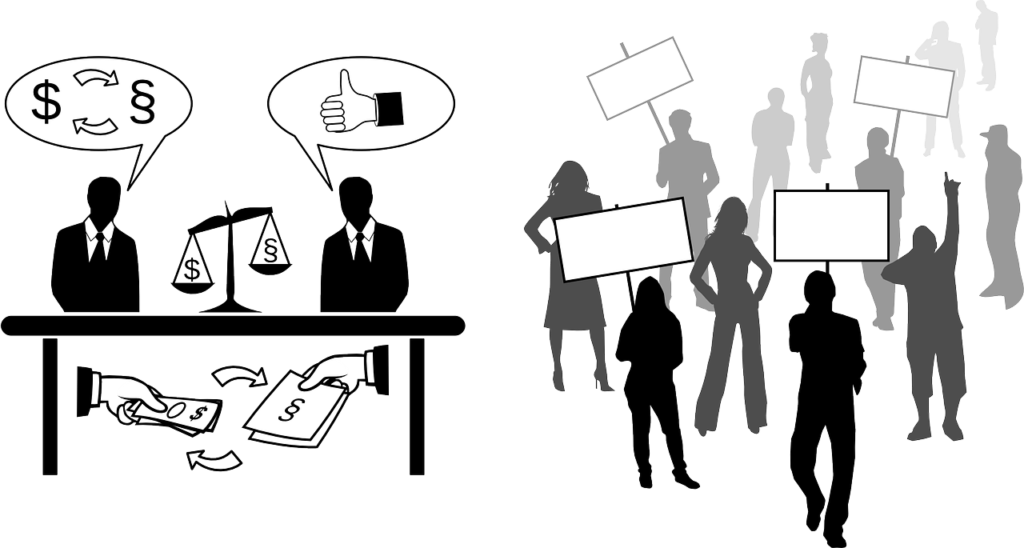 It didn’t take a private detective’s experience to realize that the facade bonus would turn into a colossal scam.

My detective agency Octopus has been investigating fraud since 1988 and in forty years of private investigations I have never seen a fraudster pay the price for his misdeeds. In Italy, you can’t say ‘make the law, find the loophole’ because the loophole is already in the law itself. This was confirmed by the latest billion-dollar fraud against the state with the facade bonuses; or rather, I should say against us, since it is Europe’s money that we will have to pay back at a high price in interest and fines.

Do you remember when our rulers rejoiced at having obtained European subsidies to deal with the covid-19 pandemic and immediately issued a Relaunch Administrative Order? At that time I predicted that this exultation was not for the good of the people but for the multiplication of the bribes, so loved by politicians and bureaucrats. It is well known that where there is an emergency and a lot of money, corruption thrives undisturbed; proof are the billions of aid payments to earthquake victims delivered from after the war till today and regularly disappeared into the wrong pockets.

Mine is not pessimism but awareness: my detective agency Octopus in Milan has dealt with numerous cases of anti-corruption: when politicians, rulers and public administrators are involved I see things that would leave even an old private detective like me, who is used to human ugliness, astonished.

Only now our rulers realize that they have passed a law on bonuses and super bonuses that seems to have been designed by fraudsters.  Cases are two: either we are governed by criminals or by incompetents. Or both coexist in government, but the former prevails due to greater intellectual acumen. The government “squeeze” after the horse has bolted will only end up penalizing all the Italians who have legitimately benefited from the bonuses.

Now ask yourselves why our politicians are raging so hard against an irrelevant minority of unvaccinated instead of investing Europe’s money (that is our money too) to improve Italy’s public health system (which has been plundered for decades) and prepare it for the next pandemic zoonosis (the coronavirus is only the first in a series, if we don’t stop exploiting and eating animals as if they were things).

My first detective agency Octopus in Bergamo has always dealt with anti-fraud and anti-corruption investigations, and so has my detective agency Octopus in Milan. There are four sectors in which I receive more assignments, because the malfeasance is more widespread and rooted: construction and real estate market, as just demonstrated vastly with the bonus facades. Transport, in fact, the anti covid-19 prevention interventions on public transport have been late and insufficient. Gambling, which our leaders dishonorably turned to during the last great economic crisis in order to avoid making sacrifices. And Public Health, that because of the coronavirus is becoming a real boon for many ticks that govern our beautiful country.