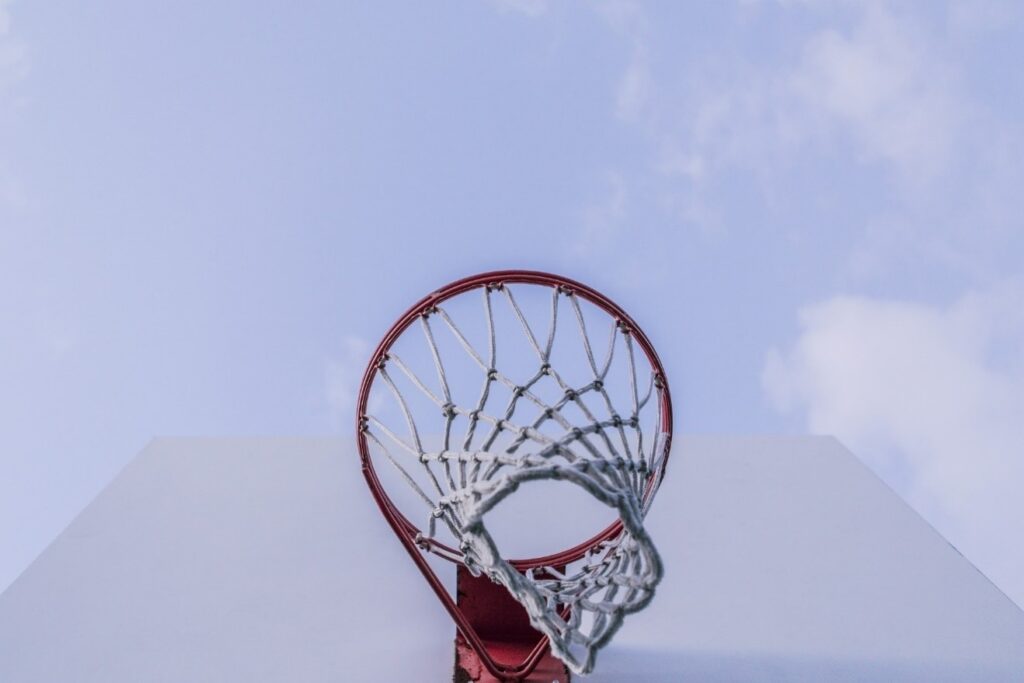 The cases of the sexual violence are amongst the most challenging for the Italian Investigation Agency.

Kobe Bryant died on the January 26th, 2020 together with his daughter Gianna in a helicopter crash and a journalist of Washinton Post, Felicia Sonmez, wanted to remind with a Tweet the court case which in 2003 had involved the Los Angeles Lakers player in a trial for sexual violence which would have been consumed at the expense of a nineteen-year-old woman (he was 24 at that moment) in a hotel in Colorado. The criminal trial ended with absolution, because the nineteen-year-old was not willing to testify; while in the civil court Kobe paid her a considerable sum in compensation.

Like all the journalists, Sonmez will justify herself with the duty of reporting, but I really think it was all about the economic self-interest: grab attention of the audience and thus earn money. In fact, as soon as the desired effect is missing, the editor temporarily suspends his journalist. I am sure of what I say, because I have been conducting defensive criminal and plaintiff investigations with my Italian Private Detective Agency for more than 40 years and I have learned to generally mistrust journalists and even more the editors who call for the right/duty of reporting as such.

But if we want to be precise, it is not even the blame of media, because they follow a reactional inclination typical for the masses. In this case the “miserable people” have shamelessly shouted for a punitive rape of Sonmez, hurting their idol who would not have approved it, because he was a good boy. Actually, for the populace it was not about defending the memory of their champion, but rather about defending the dangerous moonshot (especially American) according to which everyone of us can fulfill any dream, you just need to really want it (let us think what would have happened if Bryant had been short, dumpy and uncoordinated).

Another dark aspect of human soul, which has continued to surprise me long before I opened my Italian Investigation Agency Octopus in Milan, consists in the indulgence evidenced by people who are facing the rich, even if criminal ones. Many of the subhuman who were shouting for the rape of Felicia Sonmez, in 2003 would have called for (not taking care of truth and justice) the capital punishment for Kobe Bryant if he had been a poor guy.

On the other hand, I think that Kobe Bryant, as an everyday man and a modest basketball player, would have had the right to be forgotten after seventeen years from the incident, as it happens to a lot of clients of my Italian Private Detective Agency Octopus in Milan and the lawyers who get help from my Italian Investigation Agency Octopus. Nevertheless, the notoriety has its price and in this specific case the evolution of the Kobe Bryant’s character is a message of hope for all these anonymous culprits who, although having made a mistake, really want to redeem themselves.

I would like to point out that I believe in the innocence of the champion. My Italian Private Detective Agency Octopus, conducting criminal investigations, has been for years involved in different rape and sexual harassment cases, both from the accused and the victim perspective: the present case, from what I was able to read in those days, had had all the “red flags” in favor of the innocence of the lamented Kobe Bryant.