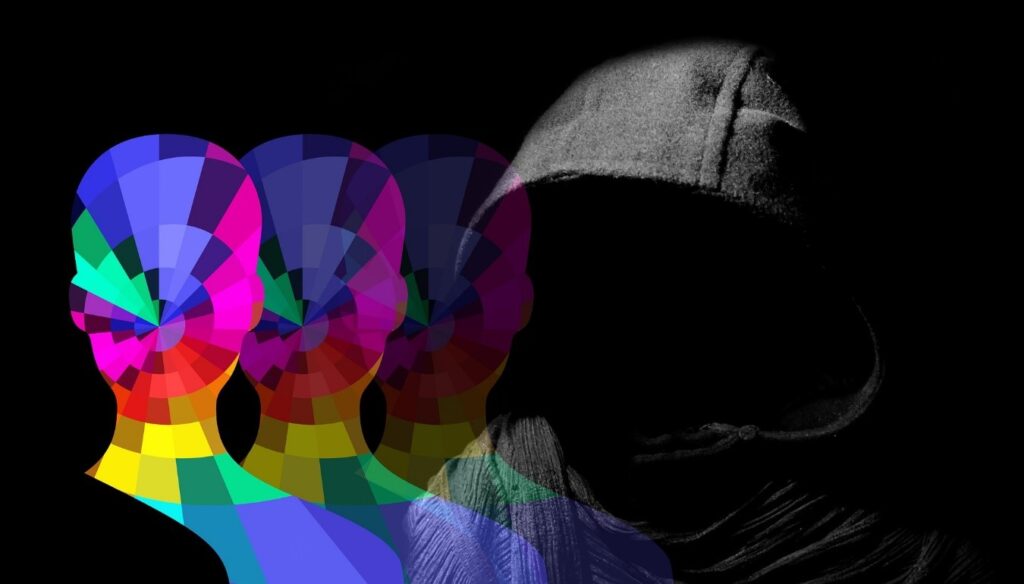 The corporate anonymous letters have always been a typical assignment of the Italian Investigation Agency. Once upon a time, they were written, wrapped and secretly sent according to the most rigorous extortion style of the anonymous seizures; nowadays, the greatest daredevils of the web send them electronically from IP addresses or smartphones that they consider untraceable.

However, we should distinguish between the “poison pen letters”, sent solely for the purpose of defaming, creating disruption or dividing the employees of the company, and the “good anonymous letters”, with which someone anonymously reports abuse, corporate infidelity or any other criticism at the expense of the interested company.

When the letter is “bad”, the Italian Private Detective Agency is hired in order to uncover the sender. And the more relentless he is in shipments, the more probable it is to expose him; therefore, with the first investigations, a strategy is implemented (in coordination with the client) in order to exasperate the author and induce him to an escalation. Certainly, only when the spiral creates less damage than advantages.

The investigations require maximum secrecy, taking into account that the author of the anonymous letters reaches maximum satisfaction knowing the effects of his job, up to the will of observing it directly (just like the arsonists). It is not rare that, if he is not already present in the first row in order to assist at the drama, the author sends similar letters to himself, to be able to infiltrate the reunions of his victims.

The “good” anonymous letter, on the other hand, reports a problem which can truly exist. It is directed to the owners or directors of the company and the Italian Investigation Agency is called in order to verify if its contents are truthful.

Over the years, I read anonymous complaints, written with a lettering template or with a stencil or with letters cut out of the newspapers or sent from the computers of unaware colleagues or from the cellphones registered to the non-existent users. In most of the cases the messages were denouncing absentees, slackers, saboteurs, sex-offenders and robbers in the workplace.

Many companies (clients of my Italian Private Detective Agency) are grateful to this kind of whistleblowers, who over the years helped them to avoid espionage cases, missing funds, damages, unfair competition, abuses of sickness rights, complaints about lack of vigilance in cases of mobbing or harassment in the workplace.

One may think that in these cases the anonymous letters were a form of hidden corporate loyalty, dictated by a kind of an unwritten code of fairness between colleagues (which is fantasized when thinking about prisoners), but in reality (just like in case of prisoners it is simply an unrealistic myth) they are almost always driven by much more prosaic impulses: in-fighting or envy, overload of work, inevitably caused by any hindering to his colleagues, etc. However, they almost always fulfill their good function, since it has rarely happened to me not to find what they were denouncing.