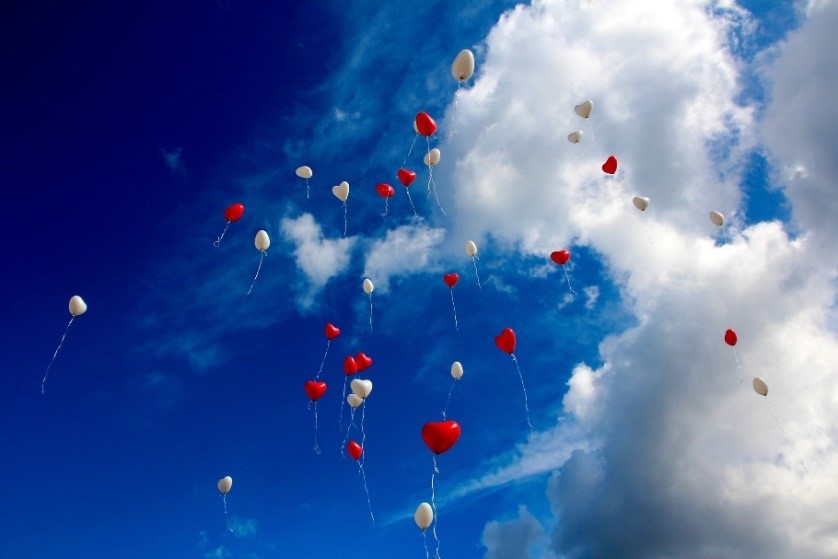 Never as in this time of coronavirus pandemic emergency has my detective agency Octopus received more requests for help with online romance scams. I think this is due to the increased isolation caused by the covid-19 pandemic. Isolation brings people to spend many more hours online, often losing touch with reality.

In fact, I first noticed a significant increase in the number of cases with the spread of smartphones, as they gave a false sense of being safe and connected with so many friends, disproportionately increasing one’s virtual life to the detriment of one’s real one and encouraging an insane detachment from reality.

Many victims of romantic or business scams, who now turn to my detective agency Octopus in Milan, ask me to identify the scammer, to give an identity to the image that has bewitched them, inducing them to such inexplicable fragility, but the old-school romantic fraudster who puts his face to it no longer exists.

The first cases of romantic scams, taken in by my first investigative agency Octopus 20 years ago or so, were about dowry hunters who worked alone or at most with an accomplice. These criminals worked on 3 to 5 victims per year aiming at robbing conspicuous sum of money from them by means of a fine process (one could say handcrafted) of persuasion. Back then it was quite easy to identify the criminal to report to the authorities.

Then, with internet and the spread of smartphones above all, romantic scams (and also those of business) turned to a more industrial nature rather than a handmade one: the scammer grouped in gangs so to keep the trap always working by means of shifts in front of the computer, this time settling in for small amount of money since it can rely on the bigger number of victims that it can entertain.

I often have difficulties in understanding the victims of romantic scams that have not been framed by the beautiful girl or by the handsome guy pictured in the photos sent to them, but that have been fooled by a criminal gang that makes use of recycled photographs of other victims or of people unaware of being exposed.

Let’s see then how a scam is carried and how to promptly recognize it:

To prevent these attempts of deception, it is important to pay close attention to details (and to get advice from a friend or expert who is not involved in the case), as these are rather approximate fraudsters who rely more on the distraction and loneliness of their victims than on their own abilities: they usually show contracts or notarial deeds and other forged documents with glaring errors in order to convince the victim.

Their second chink in their armour is video calls: on the one hand, they overwhelm the victim with pictures that are not theirs, downloaded from a stolen website or smartphone, and on the other hand they have extreme difficulty in handling a video call (which usually fails for unspecified technical reasons).

The victims of these scams cannot hope for a swift restorative justice, but I always tell the victims who come to my investigative agency Octopus that they must consider their reporting to the Police as a long-term investment: the more the victims report the more likely and closer is a future joint intervention between governments to put an end to criminal activity, as has happened between the US and some Central African countries.