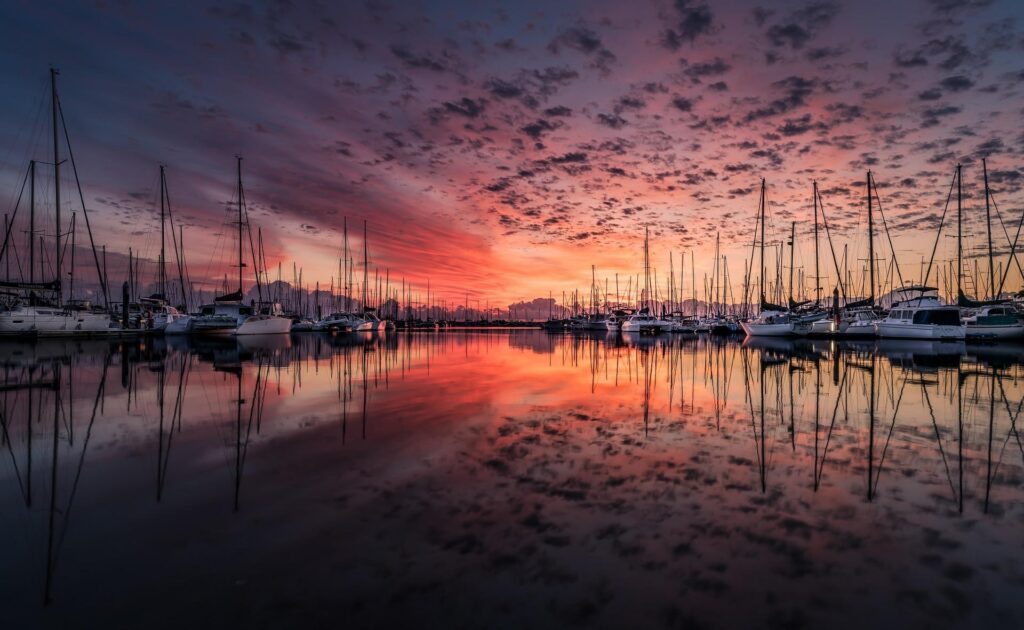 When drawing up financial agreements in the event of separation and divorce, the private investigator’s preventive investigations make all the difference

In this summertime private detectives from the investigative agency Octopus are turning into “boat hunters”. Many millionaires going through separation or divorce can’t help from falling into the temptations of luxury like yacht, but it’s not easy to spot them: even though it’s strongly wanted by the insurance companies (tormented by the scams in this sector), it does not exist a real registry as there is for civil motorization.

And, despite the case law has massively lowered the criterion of the standard of living, it has still a great impact on the Judge the relationship with a private investigator of the investigative agency Octopus on the luxury boat, especially if paired with photos and documentation on the holder. The impact on the Judge twices if the photos picture the ex-husband or ex-wife on board of the boat, perhaps in the company of the lover. It triples if the yacht needs a specialized boat crew to let it sail.

When the private detective of the investigative agency Octopus proves that the boat is headed to a borrower, especially if it’s a foreign company, a good lawyer manages to avoid the court by way of an agreement, because the counterpart fears fiscal assessments derived from a separation cause too fierce. Often the header of the boat opens scenarios of tax evasion as to suggest the usefulness of sending a private detective from the Octopus Investigations to carry out some more capital assessments in the foreign country, the flag of which beats on the vessel’s plume.

Sometimes the private investigators of Octopus Investigations are commissioned to follow the cruise organized by the other party on its yacht, to document the pageantry on board and during stopovers. This is not an easy and inexpensive operation, as the tailing with speedboats on the high seas has to be organized. Otherwise, it may be sufficient to document when the boat sets sail and when, on returning to port, it docks. In some rare cases, an unsuspecting guest or crew member has been kind enough to post so many photos of the cruise that Octopus Investigations’ private investigator can follow it from the office.

When drawing up financial agreements in the event of separation and divorce, the private investigator‘s preventive financial and asset investigations make all the difference. Often the best results do not even have to be used in court, but simply threatened. A lawyer recently told me, smiling, that he had convinced the other party to be more lenient simply by waving a report from the Octopus detective agency in the air and announcing that he had commissioned a private investigator to carry out thorough investigations.