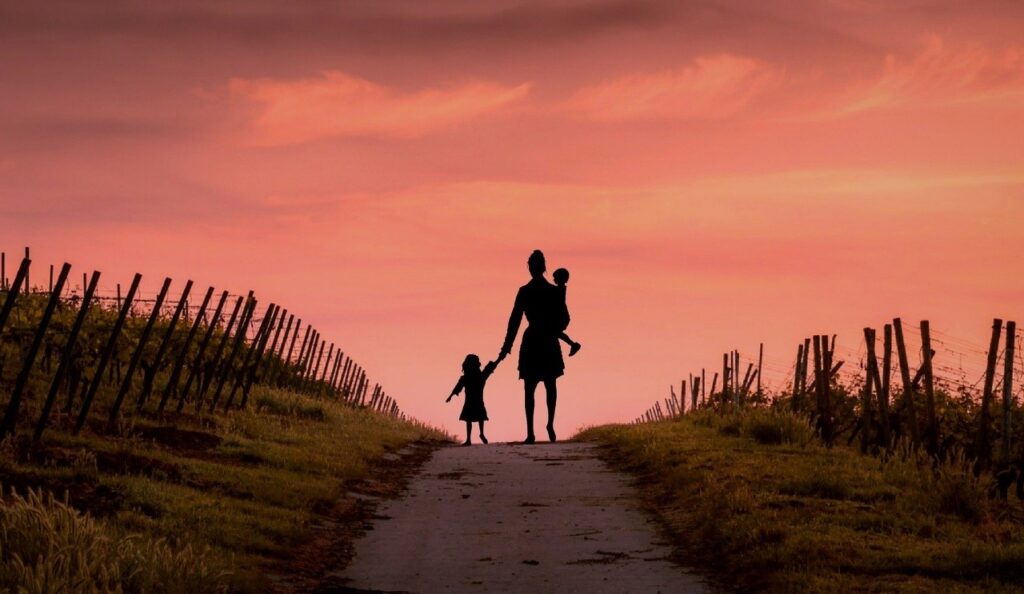 Environmental eavesdropping, forbidden to investigative agencies, is often the only way to preserve the happiness and innocence of children.

The other day, talking to a lawyer specialized in family law and child custody who regularly uses the services of my detective agency Octopus, we agreed that the law does not adequately protect minor children when a custody battle breaks out between parents. And I would add that a good part of this inefficiency is due to the lack of courage and much laziness or inexperience of the guardianship workers: the judge does not make decisions without first hearing the social services, the latter want a child psychiatrist’s opinion before taking a decision, and children end up being robbed of their childhood between a protected meeting and a psychiatric consultants interview. During these sacrosanct phases, however, the system (despite precautions) does not sufficiently protect minors from the ugliness of separation. They are often treated as adults, and at the same time not allowed to express their opinion, as an adult would be entitled to do.

My detective agency Octopus has been dealing with difficult separations with minor children since 1988, and I can say that over time a protocol for the protection of minor children has taken over, appreciable in its intentions but not sheltering them from distracted judges, impartial social workers, and incompetent psychiatric consultant of the judge.

Except in particularly simple cases, when one really wants to know the conditions under which a child is being brought up or treated, without tormenting the innocent creature, there is no more effective method than environmental eavesdropping, yet the judicial authorities only (and not always) resort to it when there are well-founded suspicions of serious abuse and violence.

Many clients of my detective agency Octopus ask me to proceed with wiretaps, but they are illegal and the involvement of a detective agency in such a crime only makes the situation worse. On the other hand, if the child was mine, I would not give a damn about the legal risks I took to protect the child. Moreover, in the cases handled by my detective agency Octopus and in which serious facts have come to light through wiretapping, I have never in my entire career seen a judge (sane and principled) who in the interest of the child did not want to examine the evidence of those facts, turning a blind eye to the unorthodox investigative method of obtaining them.

Over the years, not as a private detective but only as a private individual, I have helped many clients of my detective agency Octopus to deal with difficult situations with their minor children involved, because it is a struggle that the parent has to fight personally, albeit assisted by the private investigator. The latter, on his side, has a duty to deal with such cases with great scrupulousness and flexibility, constantly asking himself whether what he is doing will affect the happiness of the minors involved in his investigations; if not, the private detective must change strategy or suspend unnecessary investigations that can only burden the finances of already hard-pressed people.