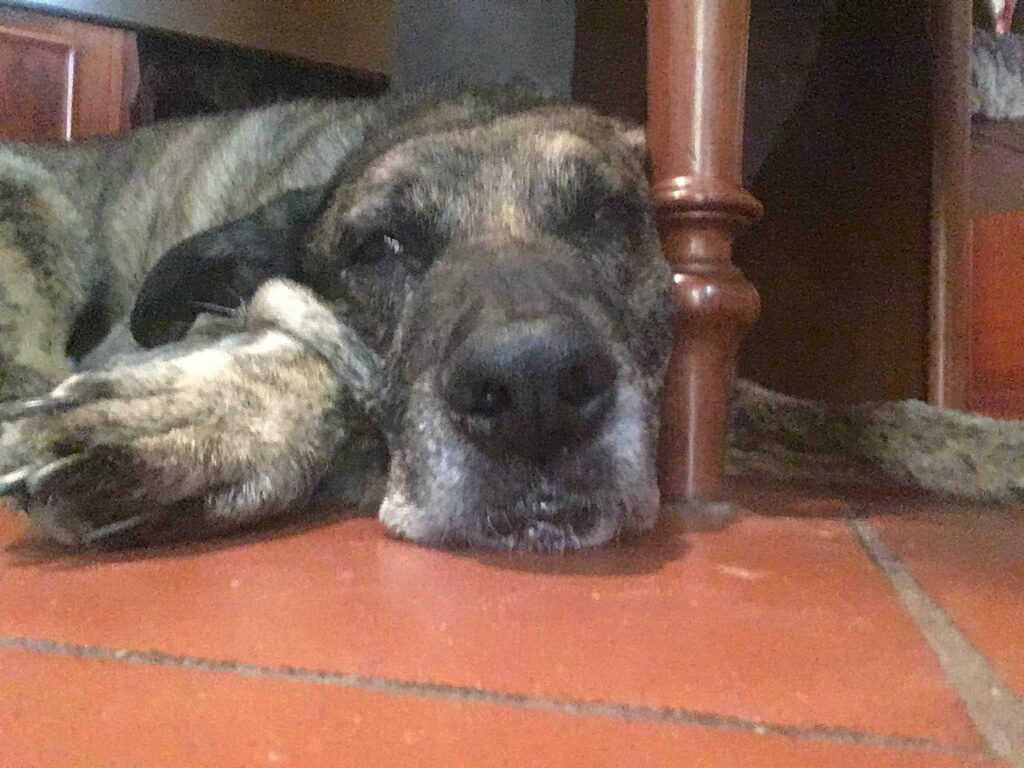 My dog is so sweet, when he is sleeping.

Some time ago, before Christmas, my Italian Private Detective Agency Octopus was visited by my dear friend, a lawyer, a university professor and a distinguished jurist.

I was in the office with my dog, a crossbreed taken from the animal shelter, where it was classified as “non-adoptable”, due to the fact that it was scarcely socialized and biting. Ultimately, the critter became also impatient because of its age, nevertheless we went for a lunch in order to spend some time together, taking with us the complicated furry companion which, to my surprise, “carpeted” itself under the table for the whole meal, letting us speak peacefully.

I was joking with my friend that no longer exist the Private Investigators Italy of the past and I told him a story about my last experience with a “genial” aspiring Italian Private Investigator who came to my Italian Investigation Agency Octopus for an interview, during which he claimed he was a expert photographer and his favorite cameras were Nixon ones. My friend laughed out loud, being a fanatic Nikonist (to the extent that he did not speak to me for a couple of weeks after I switched from Nikon to Sony). Soon after it suddenly became serious when he confessed that also amongst the new generations of attorneys and even among the legal scholars there is a meandering carelessness, damaging for the future of the Law.

We ended up talking about the recent Reform of the Statute of Limitations – aberrant, as we both agreed. Too rigid and “infinite” in order to do justice to the human beings on the Earth, who are imperfect and with a finite amount of time. It does not consider different responsibilities and infinite aspects of every guilt (I am simplifying, also because I was understanding more or less 80% of the disquisitions of my friend).

As owner of the Italian Private Detective Agency Octopus, I have also planted some pearls of wisdom as far as the practical aspects of the case are concerned. I told him that without the limitation range the police investigations and trials would become never-ending. We have reminded the cases which we were solving together in the past. And then, daring to more and more, I launched myself and I have concluded with beauty – assuming that the statute of limitation is an anomaly, it is a typical Italian anomaly, useful when it comes to balancing the other two, which are even worse, like the mandatory prosecution and using the justice for the political purposes.

While we were getting up from the table in order to leave the restaurant, I did not notice that a child had started to torment my dog and the animal was about to bite him. I have managed to intervene just in time to get bitten instead of the little rascal, because my dog is a lovely little darling, but when it flares up, becomes unmanageable, even by me. I eagerly accepted his teeth on my arm in order to save him from an unjust accusation (when a man kills his dog, there are always thousands of excuses, but when a dog bites a man no one considers the dog’s reasons).

Hiding the bite wound, I was pretending disappointment with my quadrupedal friend due to his reaction to the kid, promising him in a loud voice that we would reckon at home and I left the restaurant, followed by my friend-attorney. Coming back towards my Italian Investigation Agency the latter one, probably agitated by his massive canophilia and also by some professional deformation, my friend told me that, if my threats of punishment against my dog had been true, I would have become a supporter of the Abolition of the Statute of Limitations, because even his 80-year-old mother shouts at her female doggy as soon as it makes a mischief or she does not shout at it at all.

I reassured my friend of a total impunity of the dog (especially given that the child deserved a bite) and, by separating, I wished him Merry Christmas, thinking that it is really beautiful when you meet people who are more educated and intelligent than you, which shelters you from the bad thoughts about the mess with the Statute of Limitations.