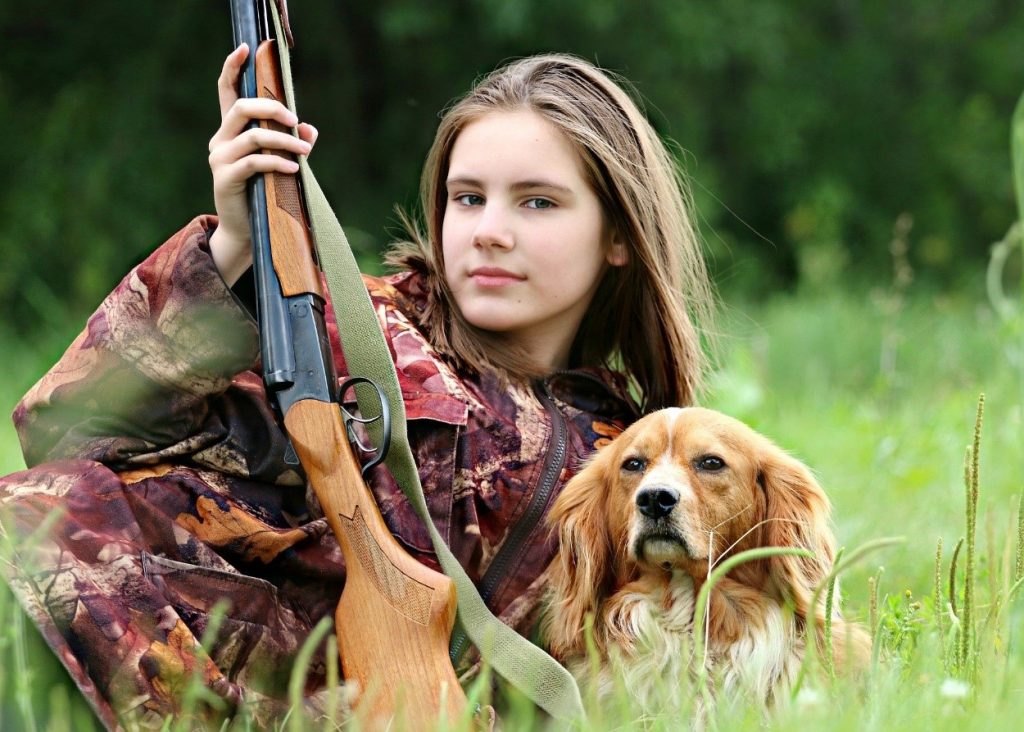 In one photo, all the failures of the human species

On Sunday 20th, September 2020, the constitutional referendum elections (without quorum) on the reduction of parliamentarians had place. I don’t know about you, but I didn’t go; with the rulers we have to deal with, it’s needed at least to not waste time and energies to back them up. Moreover, I wasn’t in the mood for mess around with nonsenses since hunting season had officially started.

Thirty years ago, a referendum was set to abolish hunting. Even though I had started my first detective agency Octopus, I was a little naïve back then. I rushed to vote, misleading myself that such barbarities would be ended, but it was pointless: the quorum hadn’t been reached, even if it got close to about the 50% of the eligible to vote, and the 92% of the latter voted against hunting.

It wasn’t needed a democratic politic expert to understand that the other 50% didn’t go to vote because of laziness. And that they would have enlarged the “no hunting” crowd, because hunters or supporters scraped together about the  7%, and surely went all together to vote to keep their outrageous abuse. Still, our politicians archived the case as failed attempt.

Now you tell me since when is the quorum (the last 60 years referendums’ torment) no longer valid with the current reduction of parliamentarians? Rather no, I don’t want to know. I have been forcing myself to not follow politics for many years now (if politics can be called) and lately I’m getting the first satisfactions: during my daily zapping, I don’t even know the name of 2 politicians out of 3 among the ones that blabber on the tv and I often forget (unfortunately only temporarily) the name of the president of the Italian Republic.

Returning to the hunting, it doesn’t suck so much knowing that human beings are capable of killing as entertainment rather than knowing that there are rulers who pretend to be our enlightened guide, capable of tolerating, letting or even encouraging these pointless killings.

Some anthropocentric supporters will object: “the victim”, following a dogma, that is now proven to be a failure, that doesn’t give any relevance to animal, non-human, lives. And yet criminology teaches us that the serial killer is a mentally ill coward person that act cruel on the weakest, starting the criminal carrier on vulnerable animals.

When my investigative agency’s detectives infiltrate in particularly violent criminal situations the intercepted meeting transcriptions look like the ones detected among a group of hunters or poachers, that in the end are the same thing judging by the huge amount of fines imposed to the hunters by my friend and ex-detective hunting guard of my investigation agency.