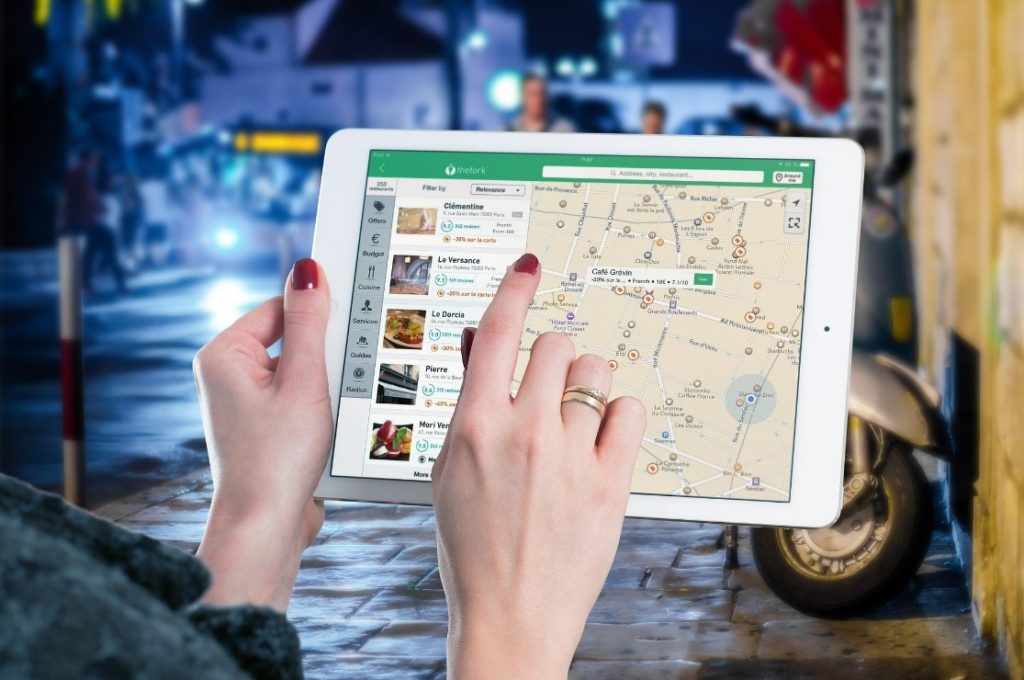 The internet is an immense resource for every Italian Private Investigator.

Our poor human species, where is it going to end up. There are more and more people (and thus also the clients who turn to my Italian Investigation Agency), who are unable to distinguish between the reality of the real life and the virtual one of the internet.

Recently a lady has come to the Italian Private Investigator in order to obtain the proves that her ex-husband, defaulting for years with regards to the divorce allowance, had found a well-paid job and has been rolling in dough ever since. When I told her that unfortunately he had no official jobs and I showed her a video where the poor creature was doing occasional porterage jobs, mostly illegal, the client showed me with anger her ex-husband’s online public profile, where he boasted about non-existing occupations and professions. I had trouble with explaining the woman that a private Facebook, or LinkedIn, or any other social media profile may contain any false information, which will be presented as the true one.

More and more spouses decide to turn to my Italian Private Detective Agency in order to check the matrimonial infidelity, asking me not to follow their better half when they leave the house, but rather when they enter the social media.

This decline into the excess of the virtual has been noticed also by the law with the sentences which penalize the virtual infidelity and permit (under certain conditions) to unmask them “poking” in the devices of the adulterers.

During more than one investigation of the matrimonial infidelity, my Italian Investigation Agency has found out the unfaithful relationships, which were entirely virtual. Amongst them, the saddest was the one of a husband who was coming back home from work, not because he was in bed with his lover, but because he was chatting with her via smartphone, in a car parked at the side of the road.

Also in the corporate investigations it is dangerous to have too much trust in the internet. There is already a job curriculum exhibitionistic syndrome, which pushes the most mentally fragile ones into flaunting the experience, certificates and awards even up to making them up. And here comes the end of the Italian Investigation Agency‘s work, which is able to verify each and every published “trophy”, not by other researches in the internet, but rather by more concrete interviews with informed persons.

If on one hand the web is a trap for the weakest ones, on the other hand it remains an immense resource for every Italian Private Investigator: chronic debtors who take a selfie with the license plate of a freshly bought car in the background. Poachers who are not able to resign from showing off their vile trophies, forgetting, also in that case, about the cars parked in the background. Criminals who film their crimes and at the same time film their reflections in the shop windows or in the windows of the parked cars. Serial unfaithful partners who forget to switch off the localization of their smartphones while being at their lover’s place. Fake sick absentees who avoid in a clever way posting their high mountain trip during the period of their illness, but who are tagged with an ax in hand by their friend addicted to social media.