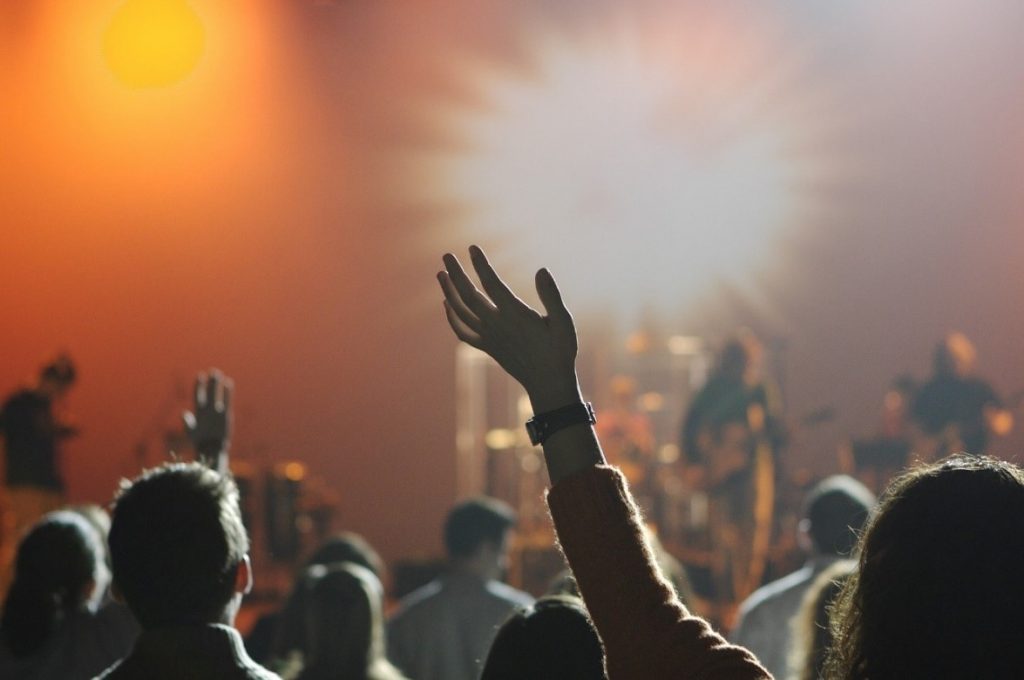 The sexual assault charges brought against Sting are quite suspicious. The singer, at Gordon Summer, would have had sexual interactions with a 15-year-old girl after one of Police’s concerts held in Scottsdale, on May 14th, 1979. Furthermore, it’s weird the media emphasis of the issue given by the alleged victim’s lawyers themselves. We’re talking about one of the most famous singers in the world, but there’s the suspect that the law office rushed to organize the press release. I hope they’ve acted after having verified the responsibility and after repetitive calls to an amicable settlement, otherwise their procedural strategy makes no sense to me, unless it consists in making the ‘poor’ Sting scared to force him to give a generous compensation, regardless of what really happened.

When I was still a young private detective at my first collaborations with investigative agencies, an old policeman taught me to cut the journalists out from my inquires, even more from criminal inquires. Since then, I’ve always followed his advice, especially in the last 26 years, as the owner of a detective agency that deals with criminal defense inquires.

My policeman friend, deceased, considered the media situation a disease able to make every criminal investigation perish. And that is exactly what fake victims of sexual assault are counting on, as long as they are getting some big compensation in civil action. On the other hand, if I had the statute of limitation and if the Sting guilt was a sure thing, I would have turned to a “media revenge” too, making my policeman friend turning in the grave, and not caring about respecting the sacred statute of limitation. Not being able to get satisfaction from the Criminal Law I would have looked for it in the Civil law or in whatsoever one.

The second oddity indeed is the time passed: 40 years is a really long time. Although, my detective agency Octopus dealt with sexual abuse victims that fell in a sort of thanatosis of their consciousness for decades and I’ve personally assisted and understood how difficult it is to press charges against a folk hero or a society pillar or even a simple adult. Thinking it through, the time passed isn’t so suspicious as the press release. Mass-media always disrupts everything; exactly as my friend used to say.

On the other hand, by his own admission, Sting was a drug-addict and it’s known that drugs make people do terrible things. But who’s to say that the compensation idea hasn’t come to the minds right after the singer confessions, knowing that he wouldn’t be able to get his misspent youth the credits back? Do you remember the charges of sexual abuse brought by Kathryn Mayorga against the Juventus striker Cristiano Ronaldo? The penal charges were dropped, but the civil compensation case, ended up in an arbitration, is getting Mayorga hundreds of thousands of euros.

When a client turns to my investigative agency Octopus for a presumed sexual assault, my intention, whether I have to take care of criminal defense investigations or civil party ones, is above all to understand which is the truth to avoid being exploited by the client, using all the investigative ways at my disposal: research of witnesses, event and history reconstruction, judicial tests, tailings, undercover infiltrations. In this sector, any mystification or wrong investigation only results in either an unpunished guilty person or a wrongly accused innocent, and in addition to that even many other unheard or unbelieved or renunciative of their rights victims may arise.