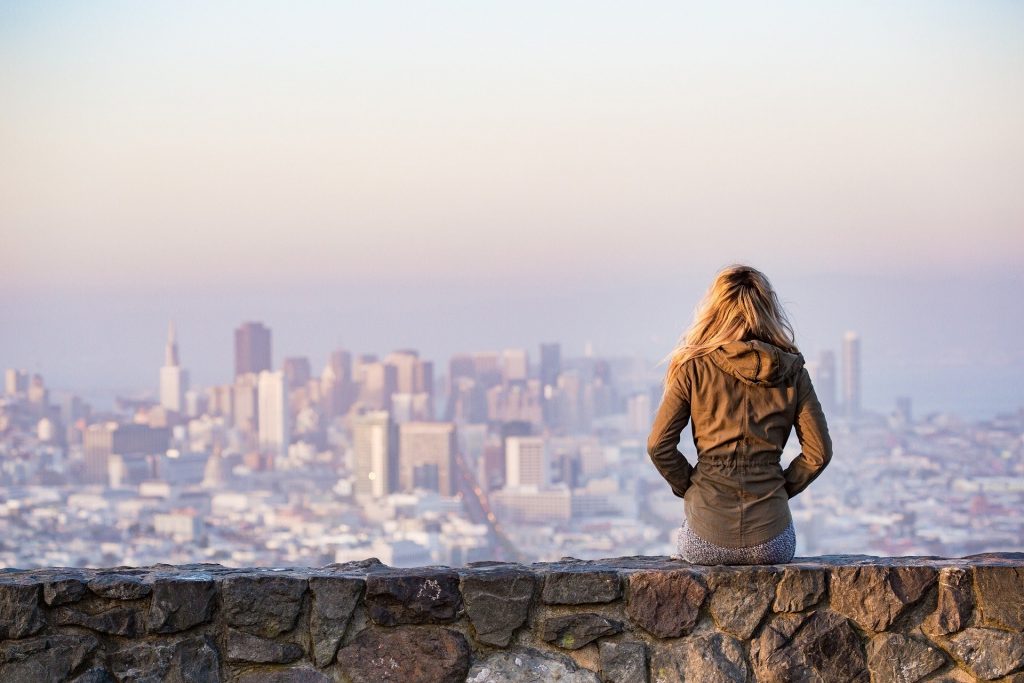 Domestic and gender-based violence are fed with indifference.

The sad story of a thirteen-year-old girl who used to be raped for years in Melito Porto Salvo, a small center of the Ionian Reggio province, strengthen my conviction, which has been developed for decades of running the Italian Investigation Agency, that the vast majority of people are negligently slaves to the caveman law of the strongest. Some pander to it with wickedness, like Davide Schimizzi (the guy whom the girl considered her boyfriend, but he would “hand her over to the group”), Giovanni Iamonte (son of the boss Remingo, who for years used to abuse the thirteen-year-old by deciding to whom “lend her”), Michele Nucera, Antonio Virduci, Lorenzo Tripodi, Domenico Mario Pitasi and others from Melito acquitted thanks to various judicial loopholes.

Then, there is the silent mass who does not know how to protect itself, just imagine her own compatriot (I would not like to take into account the yahoos who, though being strangers to the violence, put some of the responsibility on the child). Amongst the silent mass there are hidden the indifferent, the terrified, the distracted and a huge variety of the ethically absent, or better: the absentees, who did not understand how serious their inertness is, but above all how they could become formidable and useful if united. The Italian Private Investigator or a police investigator who deals with domestic and gender-based violence, has to constantly fight with this indifference.

Thus, there are those who stand in a sort of middle ground and can no longer escape the law of the strongest, but they try to oppose it, while subjecting themselves to it and resorting to violence if necessary. These could be compared to the shock therapy; amongst them I also count myself as the owner of the Italian Private Detective Agency which handles the domestic and gender-based violence cases.

But the true heroes fighting the law of the strongest and those who combat just with the ideas, able to being exposed to the violence peacefully, instead of opposing them. Potentially, I am strongly convinced about it, they could become the vast majority of the citizens of Melito, but something had gone wrong and they did not know how to express they solidarity. It is easy to criticize them when you are safe or when you stand in the middle ground, between the violence and non-violence – armed to the teeth and used to using the force.

It is a bit like when I give some tips to the female clients of my Italian Investigation Agency how to escape the violence – some of them learn fast; while others, although it is a matter of life and death for them, do not manage to change their mindset and prefer to ignore the danger instead of confronting it.