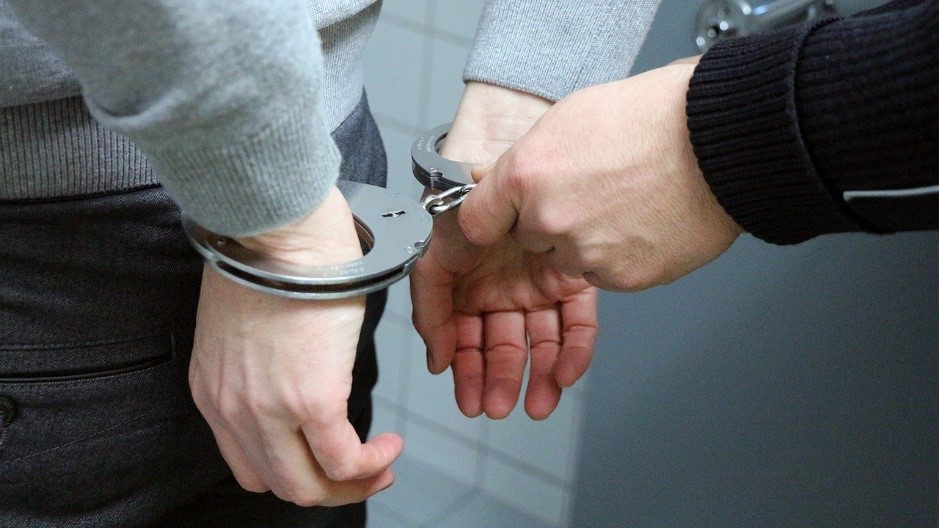 Thanks to the satellite localizers or GPS Trackers the followed victims can constantly know where their stalker is, which can often save their life.

With the temperature increase also femicides, the episodes of violence with a sexual background and the mistreatments in family; the summer heat has nothing to do with it, it is the human species’ evil nature.

Every summer we observe a rise in the violent crimes in couples and risky situations dealt by my Italian Investigation Agency. When I analyze every single case, although each is unique and different, the same conditions and dynamics always emerge:

I often repeat to the young detectives of my Italian Investigation Agency that they need to choose their first gun for the self-defense: “A small gun is better than no gun”. As it is easy to be inspired by the “Inspector Callaghan’s .44 Magnum” and then to leave the artillery at home because you can no longer carry it as an infantryman.

Mutatis mutandis, when the mistreated women, or those at risk of aggression, turn to my Italian Private Detective Agency for prevention, I suggest to reduce the size of their anti-aggression spray in order to have it always with them, rather than to resign from taking it because it is uncomfortable to carry.

At the moment the best anti-aggression spray on the market is still the Walther PDP from Umarex, because it has a firm grip, it resembles a pistol (acting as a deterrent), but above all it has a ballistic range of around 3 meters. The latter, with a little bit of luck, should be enough to avoid a bodily contact, particularly unfavorable for a woman, whose musculature is in general weaker than that of a man.

Ultimately, the determining role plays the prevention. When the danger is generic and imponderable, the prevention means taking all the actions of protection in advance, as locking the doors at home and in a car, parking in secure places and not taking the elevators with an unknown person.

When, instead, the danger is identified as a single stalker or a violent ex-partner, the prevention might be facilitated by the technology: with the satellite localizers or GPS Trackers, my Italian Private Detective Agency enables the followed victims to constantly know where the vehicle of their torturer is located, which can often mean saving their life.