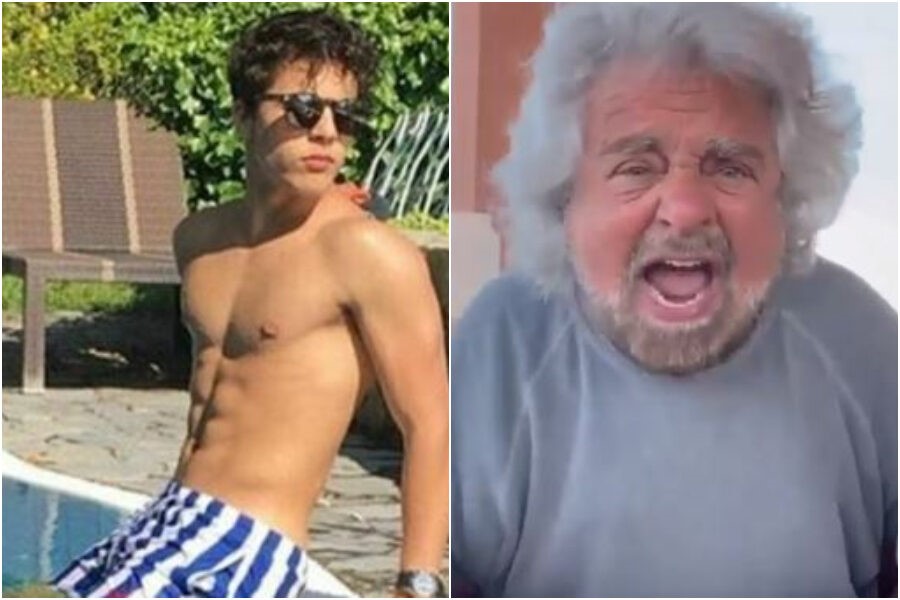 Beppe Grillo took the defense of his son Ciro, that has been accused, together with three of his friends, of raping an italo-swedish girl in July 2019 in an apartment in Porto Cervo. I wrote ‘took the defense of his son Ciro’, nonetheless the father couldn’t have cause worse damages to his son with his video-claptrap. Such a judicial self-harm hasn’t been seen since the times of Fabrizio Corona’s tall tales under trial.

When clients of my investigative agency Octopus ask me to inquire on their children, be them defensive penal inquires or tracings of guys run away from home or inspections on disruptive behaviors, I often stumble in fathers or mothers behaving arrogantly as Beppe Grillo did with his reaction. I’ve only one countermeasure against this kind of parents: upfront payment and be clear on the fact that (aside from defensive penal inquires, for which I’m committed to the clients by means of secrecy and judicial protection) I will not cover up for any of the crimes that may arise from my investigation.

With this company politic of my investigative agency Octopus I got rid of the dumbest and most troublesome clients, but in return I helped many distract and too indulgent parents, obtaining their gratitude with the passing of time.

It often happens that, when I bring some reckless guy from very rich families back home (and I quite always find them in serious troubles), mum and dad, instead of rushing in themselves to get the child back, they send the family lawyer or delegate me, forgetting that the worst thing that you could do with your children is to ignore them. The second worst thing that you could do to them is to remove responsibility and defend them over and over, trying to unburden them from the consequences of their actions with the result of growing a bunch of losers lacking in morality and in respect for the neighbor. The third thing is to hurl violent anger at them with violence, disdaining them instead of criticizing them in a constructive manner. The ex-comic actor made two out of three of these errors. In my career of private investigator it rarely happened to me to throw out clients from my detective agency, but Beppe Grillo could have been one of them.

Nevertheless, the most miserable impression is not the one left by Beppe Grillo. As a matter of fact, if the reaction of the founder of the political movement 5Stelle is somehow understandable on the ground of his strong personal involvement as a father and of his well-known reactionary calling (mingled to widespread ignorance and misconceived misogynism), it’s way more disappointing to assist to the assault that came right after it. It’s known that our politicians are arrogants, narcissists and profiters, but it’s depressing to find out they barely spoke about the real and important aspects of the event and instead exploit the situation (gloating and not even trying to hide it) so to get politically even with Grillo.