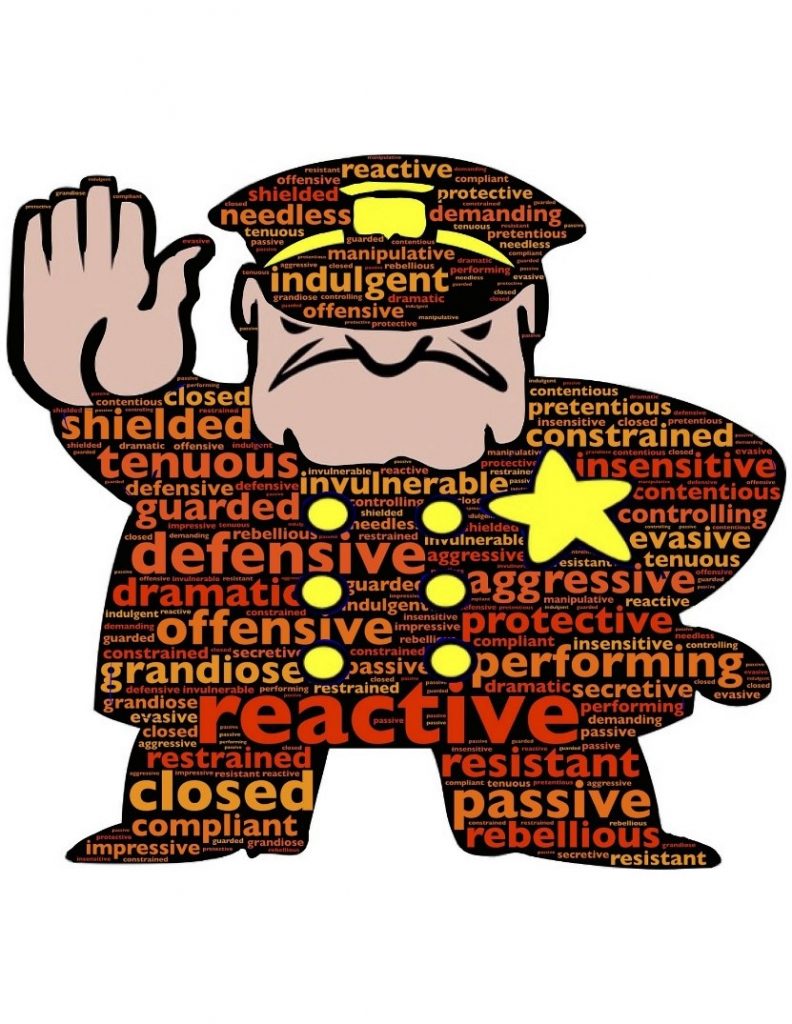 The Italian Bodyguards are armed better than the Italian law enforcement agencies.

After the tragic death of the Police Agents Pierluigi Rotta and Matteo Demengo at the Trieste Police Station, many politicians call upon more security for our Police. Unfortunately, they are the same politicians who have been legislating for ages on weapons of order or supplies of the law enforcement agencies, taking very little account of the standards of efficiency, practicality and security.

Some of these politicians (in one of his songs Vecchioni called them “hippos”) just a couple of weeks earlier had actually argued, for sinister personal gain, about the eye patches of Finnegan Lee Elder (the American criminal who has stabbed to death our Carabiniere Mario Cerciello Rega).

Coming back to the shooting in Trieste, as the Autonomous Union of Police (it. il Sindacato Autonomo di Polizia, SAP) informs, it seems that the assassin Alejandro Augusto Stephan Meran was able to get in possession of the gun of the poor Pierluigi Rotta, taking advantage of the inadequacy of the holster of the unlucky Policeman.

I believe in the version provided by the SAP, partly because of the decomposed reaction of the Department of Public Security against the SAP, and partly because of the fact that for 38 years, previously as an Italian Bodyguard collaborator and then as the owner of the Italian Private Detective Agency Octopus, I have been able to meet enough Policemen and Carabinieri to know that they almost always have insufficient or too weak supplies.

If I had not seen it by myself, I, as the owner of the Italian Investigation Agency Octopus, would have never imagined to be envied by a Policeman for the quality of my supply of firearms.

The Law entitles the private citizens with the firearms license to carry with themselves a pistol in any form, of any dimensions, weight and ballistic characteristics, according to their preferences. They are able to choose out of an enormous variety of calibers and models. This, though, does not apply to the majority of Policemen and Carabinieri. Even these who operate on streets or in plain clothes are almost always forced to carry with them only one specific type of pistol, a gun of only one caliber (the 9X19 which is often inadequate for the needs of the police), big, heavy, not comfortable neither to carry nor to hide.

The private citizens can possess three pistols for the personal defense and no regulation prohibits them to shoot out of at least two of them, using the second pistol as the backup gun (the term used by the Americans, who know a lot about shootings and the security of their agents).

Our Defenders of the Law are much more vulnerable to lose their main gun in a gunfight. In case of losing one, nothing more than the sign of the cross remains at their disposal, because it is prohibited or very complicated to take with them a second gun.

Not to mention the holsters, which play a fundamental role in the efficiency of the defensive handguns. I always repeat the young Italian private investigators from my Italian Investigation Agency Octopus that the shooting initiates from the holster and that its choice is even more delicate and personal than the choice of the pistol itself (it is so difficult that I have collected a whole box of unsuitable holsters before I found the right one). On the other hand, the holsters of Policemen and Carabinieri are standard, forcing everybody to get used to the holster, instead of choosing the one which would be the most compatible with their physical characteristics.

In addition, the techno polymer holsters “in release”, which are a huge improvement with respect to the past, were distributed only in 2018. And immediately, very early, I have heard more than one Policeman complaining on their inefficiency.